Lizzie Jones is set to make history when she becomes the first singer to perform in the Main Ring at the 160th Great Yorkshire Show in July.

Dressed by Yorkshire designer James Steward, Lizzie will perform twice a day in the heart of the showground before thousands of visitors.

The talented soprano will sing with The Band of the Royal Armoured Corps as well as performing after a one minute’s silence held to remember one of the show’s longest serving commentators, Mike Tucker who passed away in March. Mike was a close friend of the Society and had been the Main Ring Commentator at the Great Yorkshire Show since 1973.

Lizzie, from Halifax, was named ‘Inspirational Woman Of The Year’ on ITV’s Lorraine Kelly show and has performed throughout the UK including live at Wembley Stadium ahead of the 2015 Super League Grand Final. Lizzie also earned a standing ovation from a sell-out crowd at Elland Road last week when she sang the National Anthem before England’s final warm up fixture before the World Cup.

She will be dressed by Wetherby designer brand James Steward who is well known for show-stopping couture designs after creating pieces for Kylie Minogue, Victoria Beckham and Katherine Kelly. James Steward has previously had collections showcased on the Great Yorkshire Show Catwalk.

Show Director Charles Mills said: “It is an absolute pleasure to have Lizzie Jones taking centre stage at the 160th show and making history as the first ever singer to perform in the Main Ring during the show. It will also be very special to see Lizzie perform before we pay tribute to Mike Tucker, a good friend of the Society and the show.”

Affectionately known as the ‘Sporting Soprano’, Lizzie has also performed on BBC Sports Personality of the year 2015 as well as at all three World Club Series for the Rugby World Club Challenge on Sky Sports, then the Ladbrokes Rugby League 4 Nations tournament on BBC.

Alongside her musical performances, Lizzie works tirelessly on her charity, campaigning for all athletes to have heart screening. Lizzie’s husband, Welsh International Rugby League player, Danny Jones died aged 29 after suffering a cardiac arrest during a match in May 2015.

Mum to three-year-old twins Bobby and Phoebe, Lizzie said: “The Great Yorkshire Show is such a fabulous prestigious event, I feel very honoured to be the first singer to be asked perform in the Main Ring. It promises to be a wonderful few days with so much to see and I am very excited to be a part of it and perform alongside the military band in my home county.”

Lizzie will also be one of the celebrities on the Kuoni Catwalk, alongside Countryfile’s Anita Rani and a host of local television personalities at 2:30pm on Tuesday July 10th. There are four fashion shows a day on the Kuoni Catwalk throughout the Great Yorkshire Show, with a one-off celebrity special on the Tuesday. 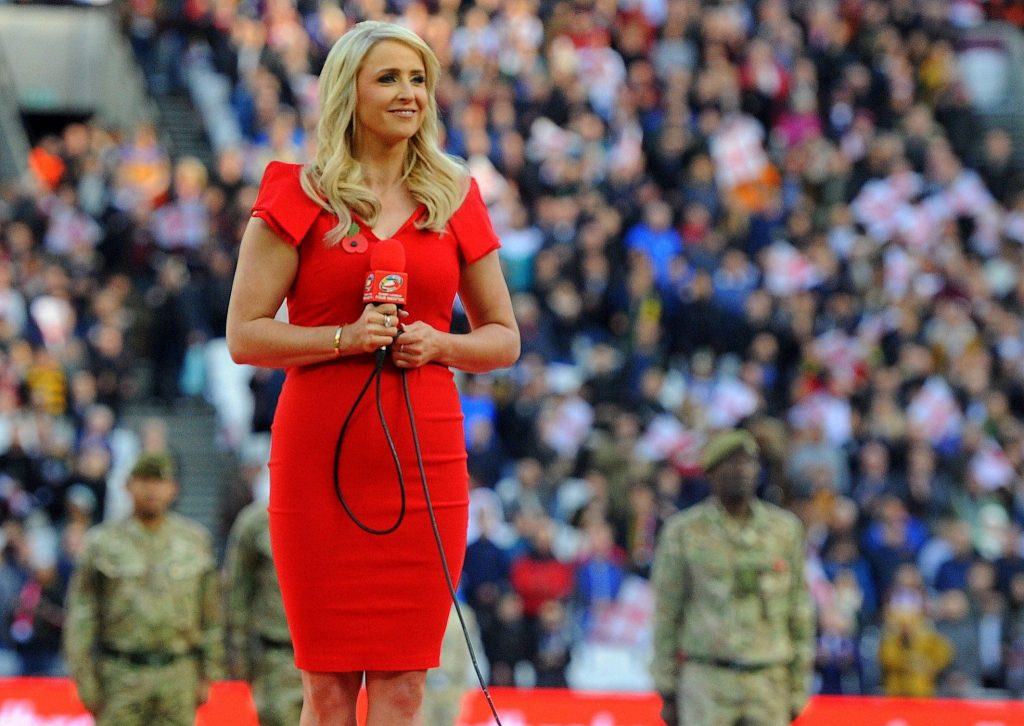 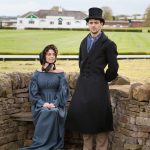 Turning Back the Clock2018 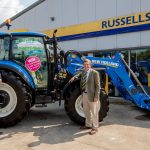 Tractor Win for Farmers with One of Show’s Oldest Exhibitors2018