The show will also host the British Charolais Cattle Society’s national championship, held at the Harrogate showground for the first time last year.

In addition, the Beef Shorthorn UK Championship returns for a fourth year at the show which takes place from Tuesday 10 – Thursday 12 July at the Harrogate showground. Together the three championships have attracted nearly 300 entries.

Overall, the cattle classes are at full capacity, with a waiting list in operation and this will be the first time that the Great Yorkshire Show has hosted three national cattle breed shows.

The British Simmental classes have attracted more than 80 entries for this year’s show and competition is expected to be tough, with the crème de la crème of the powerful dual-purpose breed in the ring.

British Simmental cattle were first introduced into the UK in 1970 and the breed has grown to be the fourth largest beef breed in the country. Mr Shand said: “Simmental cattle are probably the most genuine dual-purpose breed that can be crossed successfully with any other breed and produce cows which are extremely milky, fertile, docile and with great natural mothering instincts.”

Show Director Charles Mills said: “It is a real honour to have been chosen by three breed societies to host their national championship and means we really will be showcasing the very finest examples of these beef breeds from across the UK.”

Margaret Chapman, the Show’s Chief Cattle Steward added: “We are delighted to have three National Shows at this, the 160th Great Yorkshire. We’d like to extend a warm welcome to all exhibitors of the 15 pedigree Beef breeds plus Commercial cattle. Two Interbreed Beef competitions will be especially exciting this year with the Supreme Beef Champion at 4.30pm on Tuesday plus on Wednesday the Final judging of the Blythewood Pairs in the Main Ring at 2pm during the Cattle Parade. It’s set to be a very exciting Show!” 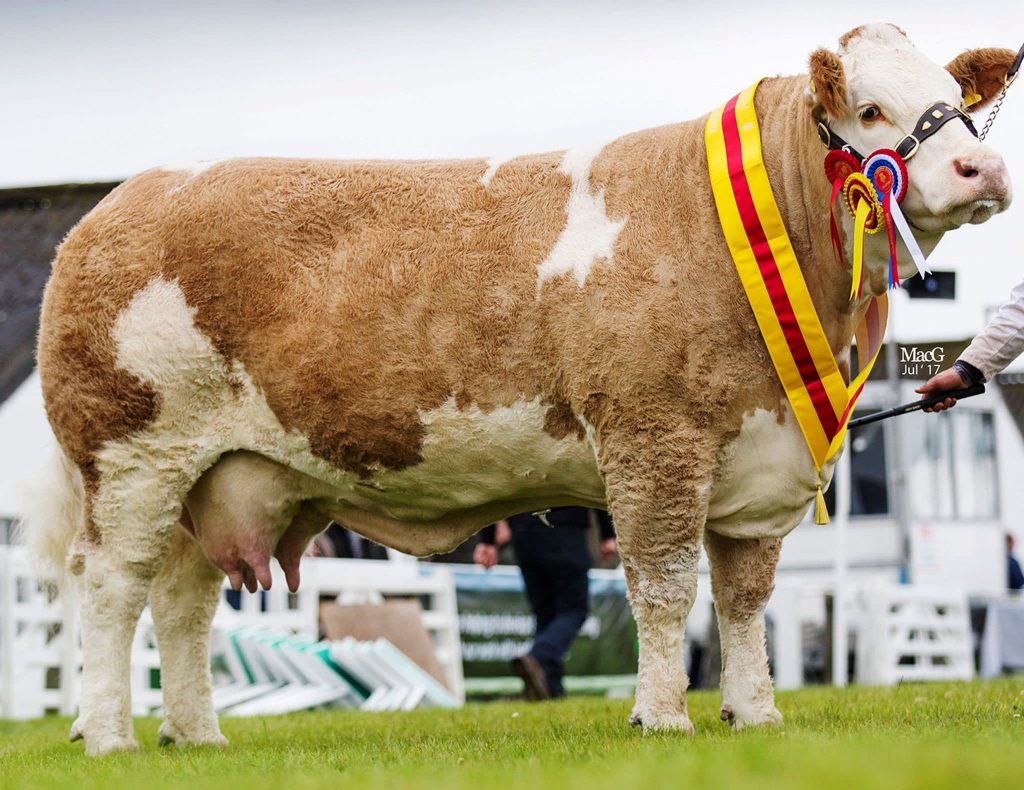 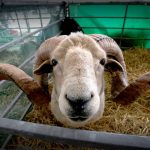 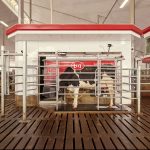 Into the Future For Milking2018