More than 134,000 visitors flocked to the 160th Great Yorkshire Show, which organisers have hailed one of the best ever.

Fantastic competitions, stunning sunshine, a Royal visit and a wedding combined to make this year’s Show a special one with 134,421 visitors attending over the three days, compared to last year’s figures of 133,542.

There were also some firsts with Lizzie Jones making history as the first ever singer to perform in the Main Ring at the Show, the Craven Heifer sculpture took prime position on the President’s Lawn alongside a Big Screen showing Yorkshire Film Archive footage.

There was a nail-biting finish with an all-Yorkshire jump off in the prestigious Ripon Select Foods Cock O’ The North showjumping class, this year marking its 50th anniversary.

The Yorkshire riders were the only three to jump clear in the first round of the Cock O’The North in front of a packed grandstand. A fence down, dropped James Whitaker to third place and two riders, Jamie Gornall and Joe Clayton went through to jump against the clock. Hudderfield rider Joe Clayton riding Via Van Der Karmenhoek Z took the honours. It was a double at the show for Joe who won the opening class on the first day with the same horse.

Other highlights of the day included a visit by Farming Minister George Eustice who was accompanied, as he met exhibitors, by Show Director Charles Mills.

Competition was fierce for the top title in the showing. The Cuddy Supreme In-hand Championship qualifier went to a Welsh Section C mare with foal at foot, Popsters Megastar, owned by Horse of the Year Show chief Mr Sandy Anderson, and shown by Will Perrins of Wakefield.

Reserve was David Dixon and Jerome Harforth’s Riding Pony brood mare, Dance All Night. Judge Gill Evans said the standard had been exceptionally high and her final line-up of six was of outstanding quality.

The formal hand over to the new President of the Great Yorkshire Show also took place, with Bill Cowling handing over to Tom Ramsden.

Show Director Charles Mills said: “I couldn’t have been prouder of the Show, it was a magical three days, a real celebration of farming and the countryside. The weather, the atmosphere, the standard of competition and a visit from HRH The Princess Royal made it a truly spectacular Show and from the feedback we are getting, our visitors thought so too!”

On Wednesday, the Supreme Sheep at the show was Paul Tippetts of Shropshire’s Beltex, while the Pig of the Year title went to Robert Emmerson’s Large White gilt, Maple Leaf, from Leicestershire. The Supreme Dairy Champion was an Ayrshire, Willowfields Winnie II, owned by Bill Lindsay and Howard Batty, of Lanarkshire.

On Tuesday, there was tough competition for the Supreme Beef title, with the Champion named as Boden and Davies Ltd of Stockport’s British Charolais cow Sportsmans Maisie. Reserve went to R and J Graham of Stirling’s British Limousin heifer, Grahams Melody.

Next year’s Great Yorkshire Show will be held on Tuesday 9 to Thursday 11 July 2019. 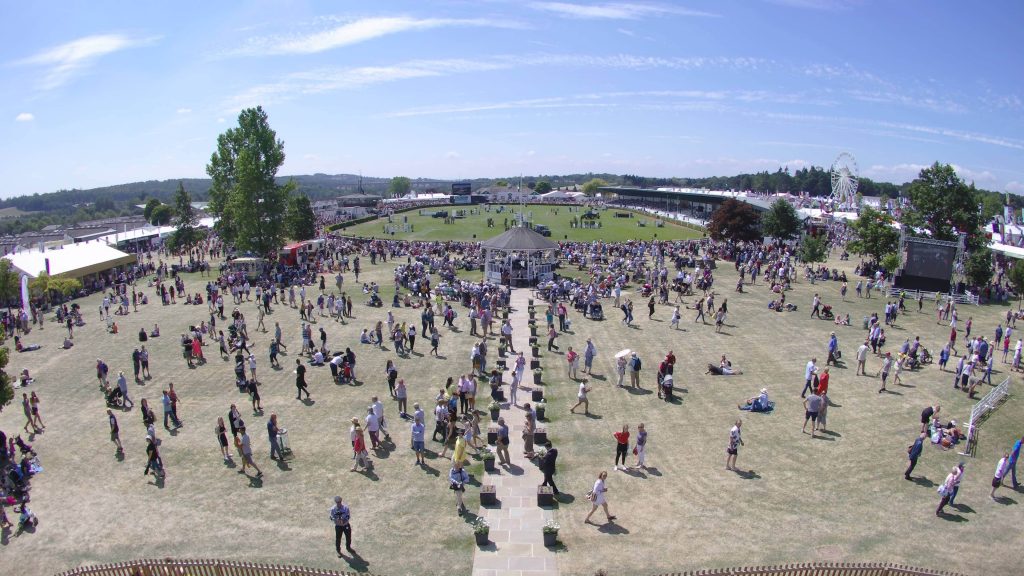 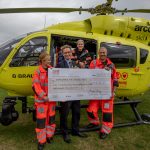 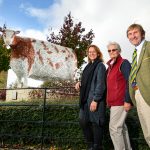