COUNTRYSIDE LIVE 2019 GETS OFF TO A TERRIFIC START

By Sally Wall
Posted October 19, 2019
In CSL Press Releases
COUNTRYSIDE LIVE 2019 GETS OFF TO A TERRIFIC START2019-10-192019-10-19https://media.yasdigital.com/wp-content/uploads/2019/04/yas-logo-purple-rgb.pngYAS Media Centrehttps://media.yasdigital.com/wp-content/uploads/2019/10/julia-bradbury-with-show-director-charles-mills-and-peter-wright.jpg200px200px
0

Countryside Live 2019 got off to a cracking start with fantastic competition, celebrity entertainment and the launch of the new Fodder Garden.

Julia Bradbury is headlining the two-day event for the first time and organisers were delighted to welcome back Yorkshire Shepherdess Amanda Owen and Peter Wright from The Yorkshire Vet.

There are more activities for children than ever before – all FREE once inside the event – including a ninja assault course, climbing wall and ride on tractors to name a few.

In the judging rings, the Ridden Coloured Horse and Pony Championship, the Beef Fatstock Championship and the Pigeon and Rabbits Best in Show, were all held.

Show Director Charles Mills said: “It’s been a terrific day, entries are strong across the board and it’s been an exciting day of competition in the judging rings. We very much look forward to doing it all again tomorrow!”

Today began with Julia Bradbury opening the Fodder Garden – a series of sculptures made by Emma Stothard to celebrate ten years since the farm shop café opened.

Julia was also presented with a wreath made of leftover Great Yorkshire Show wristbands made by volunteers from the Cone Exchange. Set up in 2003, the Cone Exchange is the flagship community recycling project for the famous Bettys & Taylors, Harrogate.

Peter Wright attracted crowds when he took to the Main Stage and fans had come from Cumbria and Lancashire to meet the popular TV vet.

The Supreme Beef Championship went to Hannah Donaldson of Huby, near York, with her Limousin steer, Haribo. It was a first major win for 23-year-old Hannah. Reserve went to Dion Hughes of Corwen, Denbighshire.

It was a third Best in Show in a row for the owner of the winning rabbit, Adele Wray of the Foxwood Stud in Wilmslow, who took the title with a four-and-a-half month white Angora named Julliet. It was the rabbit’s second show and second Best in Show title.

The Pigeon section was highly competitive, with 470 entries from as far afield as Norwich and Newark. The Best in Show title went to the man who builds the pigeon pens for events at the Great Yorkshire Showground, Sean Morrow of Durham, with an English Long Faced Muffed Tumbler. It was a first win at Countryside Live for Sean, who has about 700 pigeons.

Animals In-Tuition in Hall 2 proved a hit with the youngsters who could handle a range of animals not usually found on the farm, including snakes and tarantula spiders.

Countryside Live is back again tomorrow, with Julian Norton from The Yorkshire Vet, Julia Bradbury and Yorkshire Shepherdess Amanda Owen in the morning.

Julian will be on the Main Stage at 10:45am and signing books from the Tipsy Heifer pub from 1:45pm.

Surprise special guest Amanda Owen will be onstage with Julia Bradbury at 11:30am, appearing in the morning only.

Don’t miss the prize-winning quizzes three times a day with Stray FM at 12, 2pm and 3pm. All rounded off with a fun taste testing of Fodder produce at 4:15pm with the celebrities.

Now in its 17th year, Countryside Live usually attracts around 12,000 visitors across two days. As well as family activities, there are 2,000 animals who converge on the showground over the two days to compete.

From horses to honey, pigeons to poultry, sheep to cattle, there are competitions and classes throughout the weekend. There are also stands to browse, horticultural classes and farriery competitions.

The Northern Show Cross Championships had to be cancelled the day before the event began because the main ring was too wet for the speed jumping competition to take place safely. All other classes went ahead as planned, with good entries across the board.

Members of the Yorkshire Agricultural Society are entitled to free entry, on production of their membership card. Tickets are available on the gate. 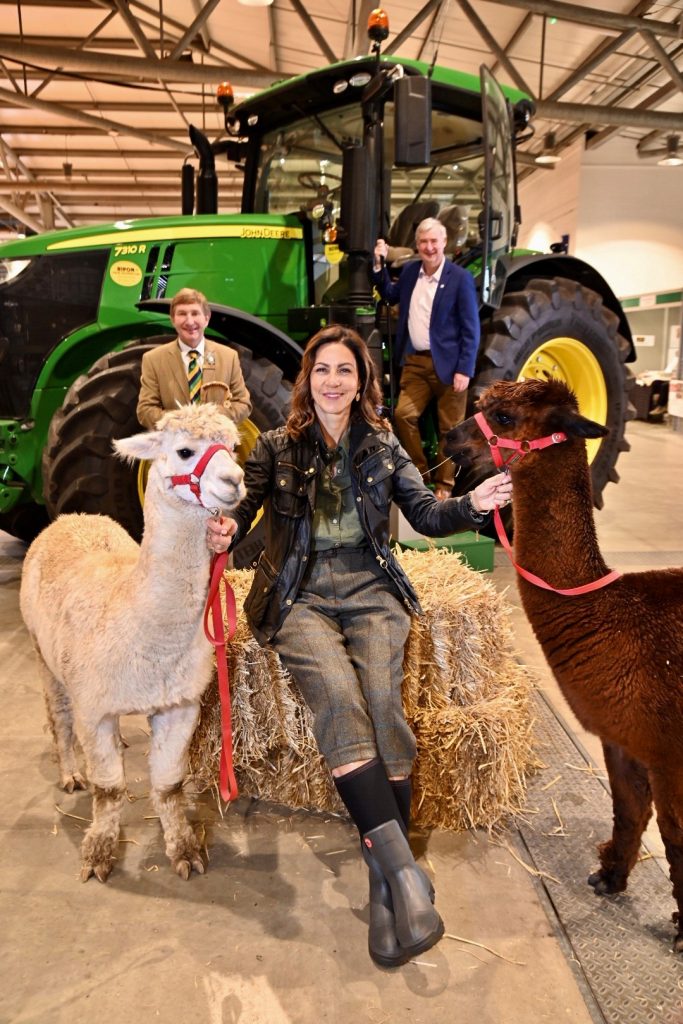 Events at the Great Yorkshire Showground contribute £47 million a year to the local economy. 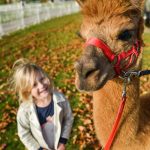 THE COUNTDOWN IS ON FOR COUNTRYSIDE LIVE 2019CSL Press Releases 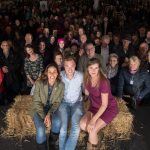