Nuffield Scholar to study how regenerative farming can increase profit

A Yorkshire farmer has been awarded a Nuffield Scholarship to study how the introduction of livestock onto arable farms can heal soils, have a net positive impact on the earth and make financial sense.

Alastair Trickett, who is also Chairman of Future Farmers of Yorkshire, has been awarded the Nuffield Farming Scholarship funded by the Yorkshire Agricultural Society. Alastair is also being sponsored by the National Trust for his studies, entitled: ‘Nuance and Diversity. Mixed Farming for the Future Farmer’

Alastair said: “What I am interested in is how livestock can be used to regenerate land, nature and farms. Soil is really, really important to civilization. Without soil you have no food in supermarkets, that’s the reality. You look back through history and see civilisations collapse once they exhaust their soils. We have got to look after the soil, and I believe, contrary to what we read in popular titles, that animals are the key to unlocking a food production system that regenerates the environment.”

The scholarship will take Alastair to farms in Australia, North America, Africa and Europe.
“I want to look at farms using animals to improve their soil health, improve the productivity of their land and improve nature and biodiversity as well as food production.
“There’s some interesting examples in Australia where farmers are using animals to fight the severe droughts. They used controlled holistic grazing to capture and store more water in their soils. Similarly in the US farmers are growing cereals more environmentally because they have animals grazing the same land in rotation.”

Alastair will be the third generation of the Trickett family to be awarded the prestigious scholarship which takes farmers all over the world to study best practice to impart to the community afterwards.
“When my grandfather was farming, it was a dairy farm with pigs and a small bit of arable. He came from a non-farming background but he always had a passion for farming and agriculture, and he did a Nuffield Scholarship. When my dad took over the farm, it was at a time when farmers were encouraged to specialize and achieve economies of scale.
“He did a Nuffield Scholarship in how to farm arable profitably in the early 90s. He bought his brother out of dairy and specialized in arable. We reduced labour considerably, we took on more land and he ran a very successful, profitable, arable farm.”

Alastair says it is now ironic that he wants to come full circle by bringing back animals to the arable farm which he does with his sheep farm in Arthington.
“This mirrors what we have seen in the industry. We were to encouraged to specialise but that’s led to pressures. The industry is waking up to the fact that simple systems in nature are not particularly sustainable because nature is not that simple. We need the public to wake up to this also. I want to show that it’s much more damaging not having animals.

“The other element is about the role livestock play in regenerating the environment, taking carbon dioxide out of the air and locking it into the soil, reversing the effects of manmade emissions into the environment.”

Alastair says he hopes his studies will prove successful and be used to trigger a culture change, so farmers can see a way to regenerate nature and tell a positive story to consumers whilst improving financial resilience.

“I’m really looking forward to seeing how farmers across the world are using animals to regenerate their farms and to produce food in a more environmental way.”

Nigel Pulling Chief Executive of the Yorkshire Agricultural Society said: “Alastair is one of just 19 farmers across the UK to be selected for this year’s prestigious Nuffield Scholarship and we are delighted to support his work. He is looking at some really key areas in shaping the future of farming – increasing profits and sustainability being at the heart of this.”

Alastair has also recently set up a new online business for customers who want to eat less but better meat. “People feel guilty about eating meat. They’re told it’s either un-environmental or unhealthy. But what if they knew that the meat they were eating was helping to heal soil and nature. What if when eating our meat, they could see the bigger mission that our animals are helping to achieve.” Go to: www.fortshot.farm or follow on Instagram 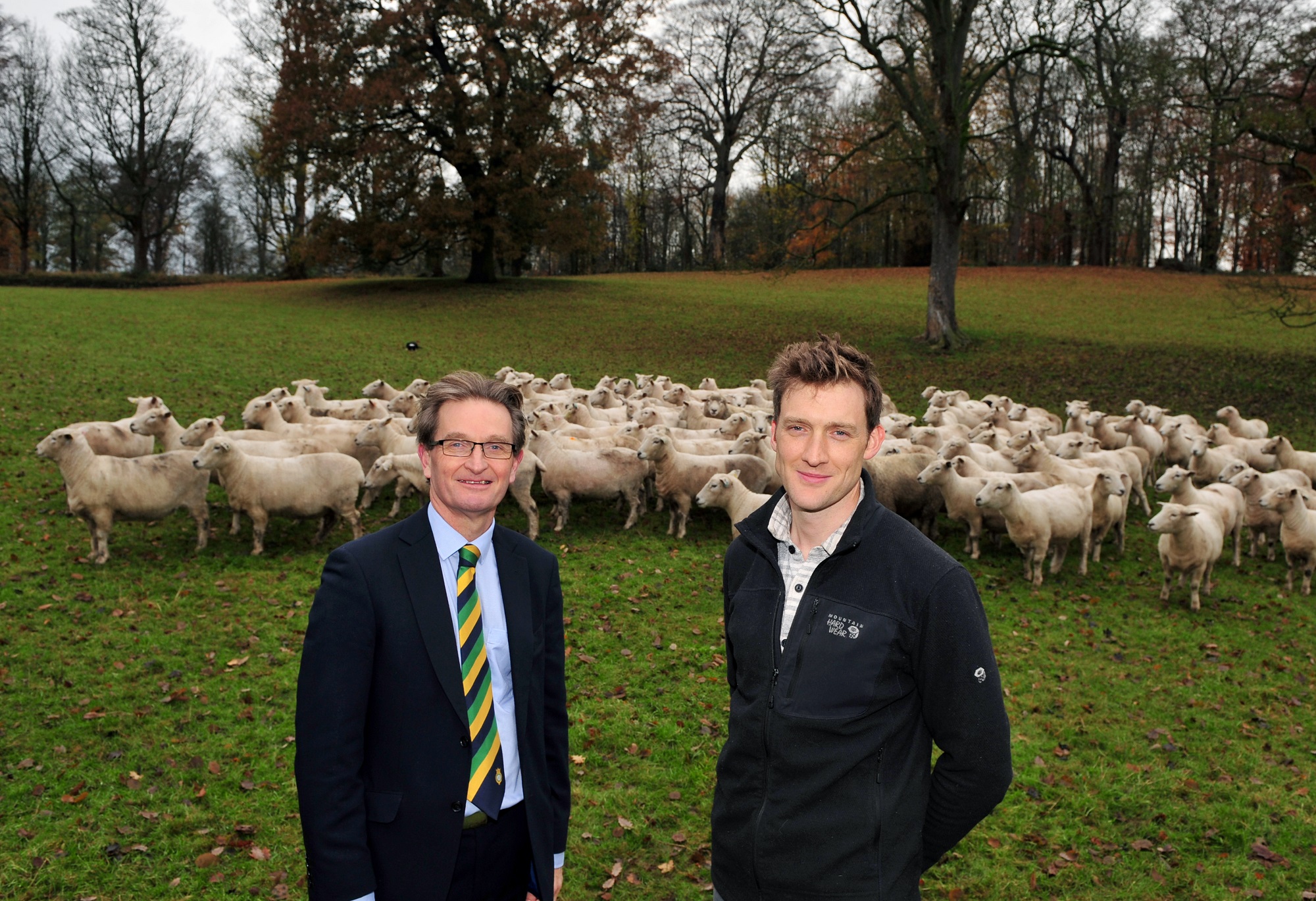 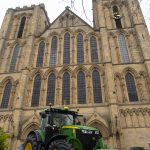 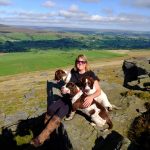