Bill Bows Out After More Than Six Decades At The Show

This year’s show will be the final appearance for one man with two unique links to the event.

Bill Carney has been a keen visitor to the show for decades, both in his role as a former showjumper and as a pigeon judge, but now in his mid eighties has decided to make the 2021 event his last.

Bill was brought up on a farm with both horses and pigeons playing a major part in his life. His father was a keen horseman and pigeon racer and built Bill his first loft when he was nine so that he could start to race his first two pigeons.

He said: “My father would inspect them on a Friday night and if he didn’t feel that they were good enough to win, he would not let me race them the following day.”

His love of pigeons continued apace and after racing them throughout the 1940s, he started his judging career in the 1950s, going on to judge at shows in 11 countries. He will continue the tradition when he inspects the show racers at this year’s show.

Bill’s other passion was for show jumping and he attended his first local show aged six. Having gained a fourth place, he got home to realise he had lost his rosette so cycled all the way back to the showground to retrieve eventually it from a horse trough.

He was one of the early winners of the show’s famous Cock O’ The North competition, riding Sweet William, and in his best season he won 29 BSJA championships and 91 firsts.

He worked hard, training four hours a day, seven days a week, on top of his farm work. He said: “If we had not had a good day’s jumping at the show, I used to take my gymkhana pony and enter those classes to win enough money to go to the next show.”

Last year’s Show was cancelled due to Coronavirus restrictions. Instead, it went virtual over three days last July, attracting viewers from more than 40 different countries.

The 162nd Great Yorkshire Show will take place over four days for the first time in its history, from Tuesday 13th to Friday 16th July, 8am to 5pm.

Tickets are sold in advance only. Please go to: https://greatyorkshireshow.co.uk/ticket-information/ 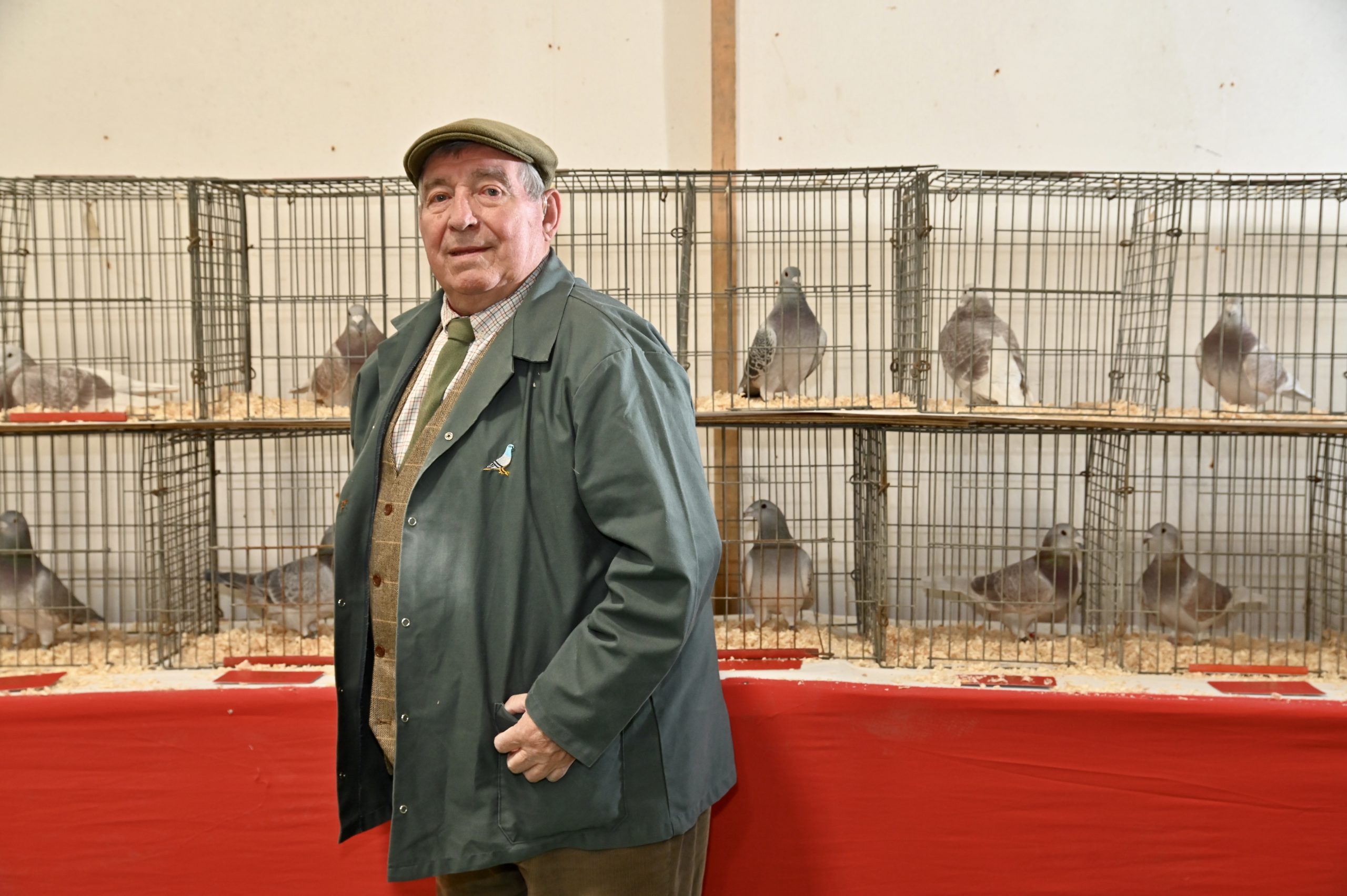 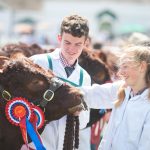 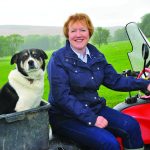