World champions will be heading to this year’s Great Yorkshire Show to showcase their skills across a range of sections.

World, European and British Casting champion Hywel Morgan, who is one of the best-known fly anglers in the UK, will be at the show for the first time, demo-ing in the Countryside Pursuits arena

Meanwhile five-times World Champion Blacksmith Steven Beane will share his expertise in the open Forge, alongside some of the best in the UK.

Then there’s one of the most successful families in Showjumping – the Whitaker family – who will be in the Main Ring throughout the Show, with seven of the family competing.

Charles Mills, Show Director, said: “We are absolutely delighted to welcome some of the UK’s best talent to the Great Yorkshire Show. After such a long wait for us to start going to events again, we can’t wait to see champions like Hywel Morgan and Steven Beane doing what they do best, right here at this year’s show. And to have seven members of the Whitaker family is a real feat, these are some of the best showjumpers in the country, if not the world.”

Hywel has competed at World and European championships in both casting and fishing and has won medals all over the globe he has presented programmes on fishing for Discovery Realtime, Horse and Country TV, Welsh TV channel S4C for a few years. He also has over 10 DVD titles and has made appearances on ‘Record Breakers’, the ‘Big Breakfast’ and has been a guest on Sky TV’s ‘Tight Lines’.

Hywel’s demonstration appeals to anglers and non-anglers alike and proves fishing can be fun so if your new to the sport and want to learn or a seasoned fisherman wanting to improve your technique hear down to the countryside arena where he will be demonstrating twice a day.

Meanwhile, over in the Forge, see some of the best farriers in the world go head-to-head, making shoes from scratch.

The line-up will include five-times World Champion Steven Beane who will show his skills in the open Forge, alongside some of the best in the UK.

Competitions will run throughout the show, with the national championships held on the Friday.

Huw Dyer, chief steward, said: “The public will see some of the best and most talented farriers in the UK and the world here. We have had a year off and everyone cannot wait to get back to the show and do what they do best.”

A real crowd-pleaser will be the appearance of no less than seven members of Yorkshire’s showjumping dynasty, the Whitaker family. Robert Whitaker, who is entered for all classes, said: “It will be great to be back at a show where everybody can watch and enjoy. It is a really good atmosphere when the show jumping is on and the crowd really get behind the riders, especially in the Cock O’ The North.” The Ripon Select Foods Cock O’ The North takes place at 3.20pm on Thursday 15 July.

Livestock is never far from the heart of the show and some of the best animals in the country will be competing, with waiting lists for sheep pens and record numbers for poultry. There’s the best of British in the Beef Shorthorn cattle which, together with Bleu Du Maine and Dutch Spotted sheep will all hold national competitions.

The Grand Cattle Parade in the Main Ring is always a major highlight of the Show. The Blythewood Dairy Pairs will take place on Wednesday 14 July and the Blythewood Beef Pairs will be held on Friday 16 July, both at 2pm. 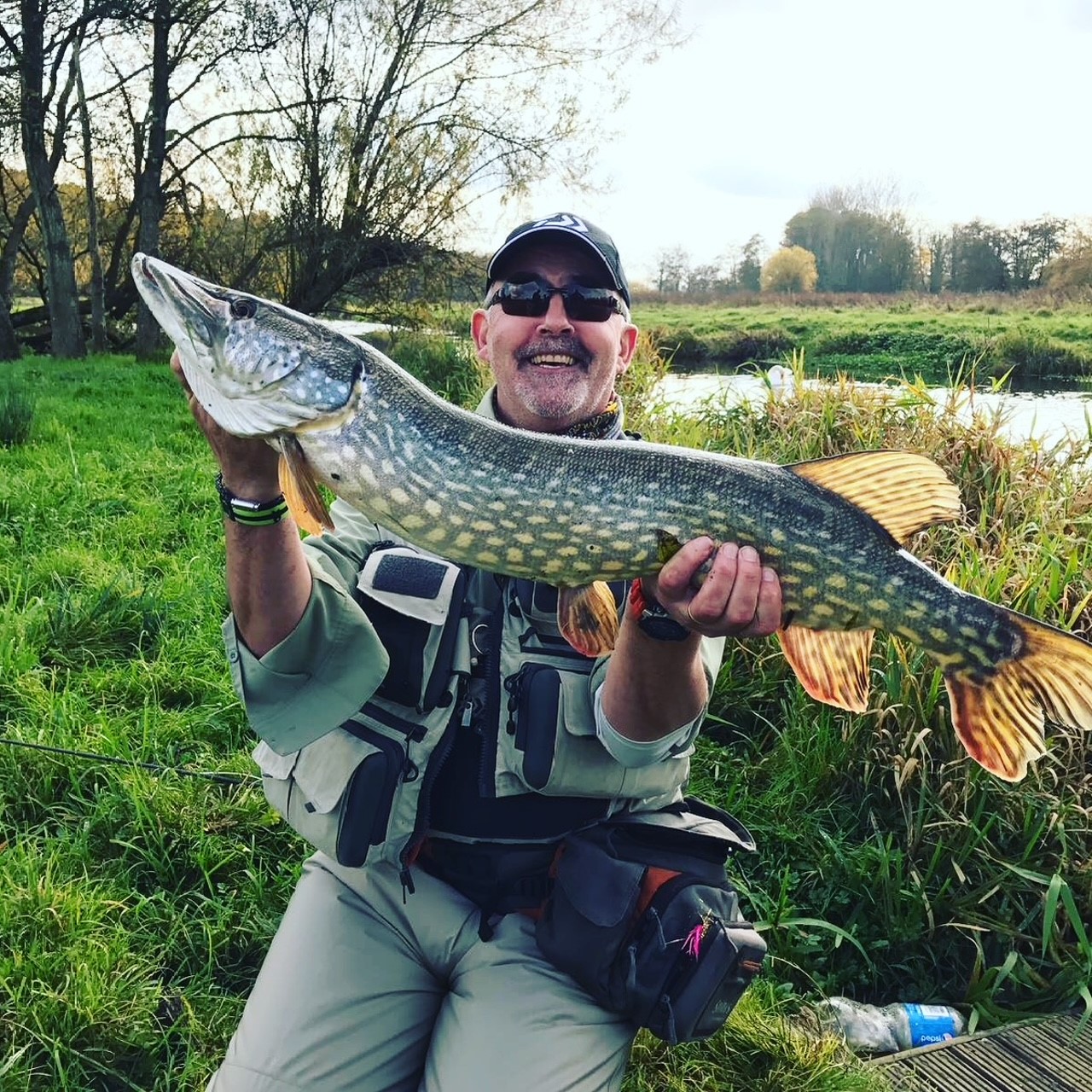 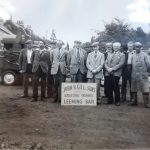 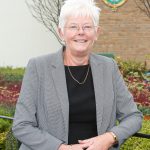