The Yorkshire Agricultural Society has strengthened its support for United Kingdom military personnel and their families by signing the Armed Forces Covenant.

The Covenant guarantees that the Society will endeavour to uphold the key principles that no member of the Armed Forces Community should face disadvantage in the provision of public and commercial services compared to any other citizen and that in some circumstances special treatment may be appropriate especially for the injured or bereaved.

Show Director Charles Mills said: “The military has provided an important element of the Great Yorkshire Show for many years now and we are delighted to support their presence here not least because our visitors enjoy looking around their stands.

“But this year, more than ever, we wanted to extend our support still further and highlight our appreciation for the role the military have played in tackling the pandemic and we couldn’t think of a better way of doing that than signing up to the Armed Forces Covenant.”

The Reserve Forces and Cadets Association for Yorkshire and the Humber promotes the Armed Forces Covenant in the region.

Its chief executive Jason Wright said: “The Armed Forces Covenant is an important way in which organisations can show their support for the military and pledge their commitment to treat fairly veterans and those who currently serve, as well as their families.

“In this region, more than 400 organisations have signed up and we’re delighted that the Yorkshire Agricultural Society has been inspired by the role the military played in the Covid-testing and vaccination effort to sign up too.

“The Yorkshire Agricultural Society has long been a major supporter of the Armed Forces in the region and we look forward to working closely with them for many years to come.”

Organisations interesting in signing up to the Armed Forces Covenant can get more information at the RFCA’s stand in the military village.

The Society has a long-established connection to the military. It has ‘adopted’ the Yorkshire Regiment as its own and awards the YAS Cup to the Best Soldier annually at the Show, as well as partnering with the Army Foundation College at Harrogate, which provides Junior Soldiers to assist in the running of the Show.

This year sees another first for the show when two Best Soldier awards will be made, recognising the cancellation of last year’s event due to the pandemic.

The 2020 Yorkshire Agricultural Society trophy will go to Private Harridence, aged 22, who shone during the pandemic by helping improve fellow soldiers within the team. Throughout lockdown, he mentored another soldier seeking to lose weight and improve his fitness, training with him every day and helping him to build his self-esteem.

Pte Harridence’s citation said: “As a lead Warrior Armoured Fighting Vehicle Driver, he is a competent, diligent soldier with an attention to detail that sets him at the forefront of his peers. His knowledge of the Warrior Armoured Fighting Vehicle is excellent and conveys a passion for Armoured Infanteering. It is a pleasure to watch him coach newly qualified crew through the vehicle and imparting to them the pride of working within the Armoured Infantry environment.”

The 2021 trophy was won by Private Work, 26, from Nadroga, Fiji. He was part of a company deployed to Liverpool to deliver Lateral Flow Device testing at a time when the city had a particularly high infection rate. This was part of a globally ground-breaking initiative and of the Government’s pilot in the battle against the virus.

Pte Work was an integral part of 4 Platoon’s efforts within this activity, based at the Liverpool Tennis Centre. Due to media attention, this centre rapidly became the most active site in the city. Pte Work quickly took it upon himself to learn every role within the running of a test centre. His strengths lay in understanding the importance of quick registration processing which was imperative for the smooth flow of large numbers of individuals through this test centre.

His citation reads: “His impressive pastoral manner with members of the public ensured that everyone who entered the test site was met with a sense of professionalism and dedication to a wider cause. Pte Work played a significant role in the success of Burma Company and in this regard, he represented The Yorkshire Regiment in an exemplary fashion.” 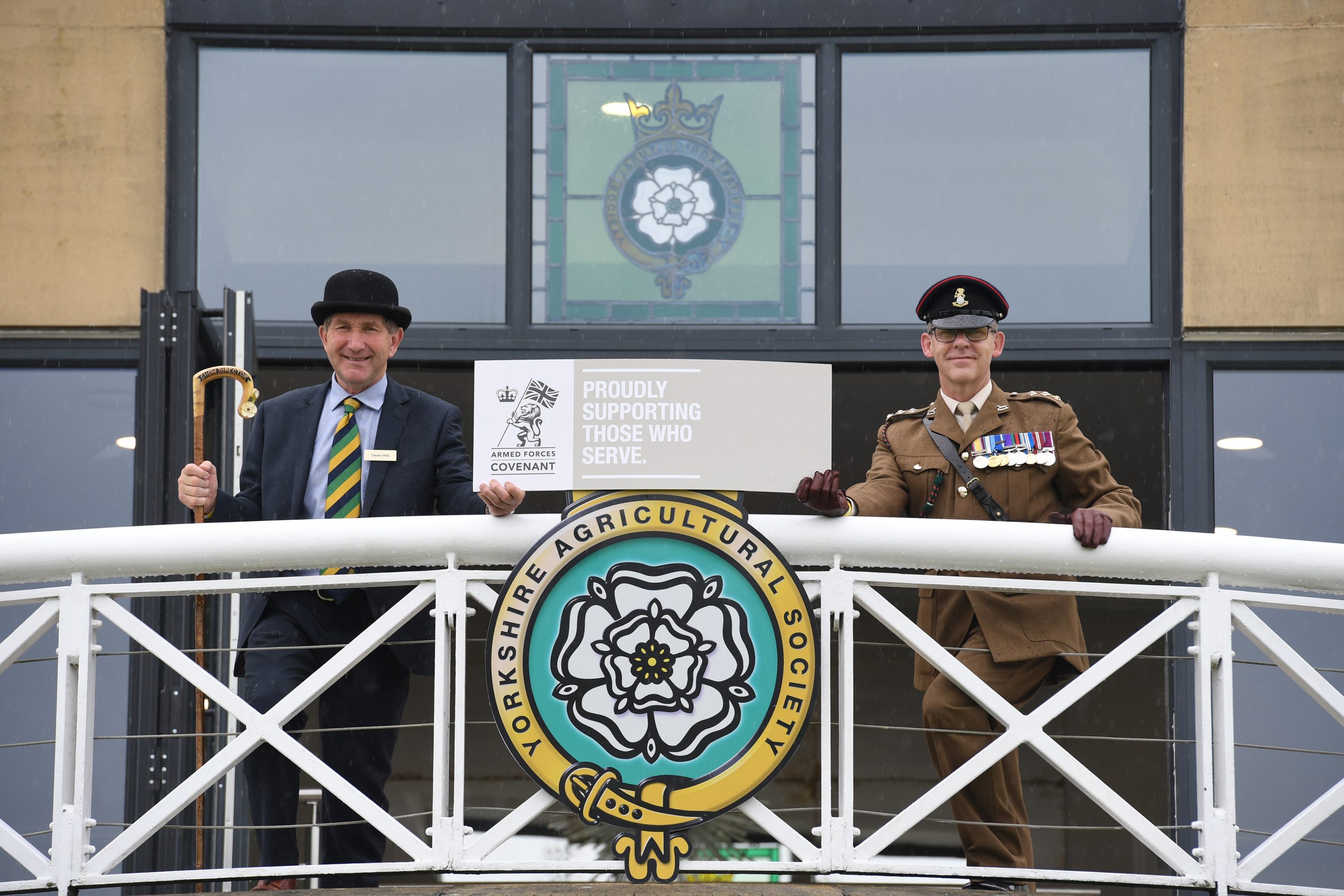 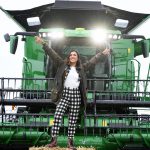