TV host Matt Baker MBE, Yorkshire Shepherdess Amanda Owen and Peter Wright of The Yorkshire Vet, will all be on the Great Yorkshire Show Stage this year.

Television presenter Christine Talbot will be hosting a chat show on the new GYS Stage, being sponsored by Daniel Thwaites, on all four days of this year’s Show.

Matt, who grew up in the Durham Dales on his family’s sheep farm, will be on stage at the Great Yorkshire Show on Thursday July 14.

His love of the countryside and animals made him the natural choice for fronting such shows as Countryfile, One Man and His Dog, Animal Rescue Squad, Secret Britain, Big Blue Live and of course the hugely successful Our Farm in the Dales. Matt is also a former president of the National Federation of Young Farmers’ Clubs.

Matt said: “I’ve grown up with the Great Yorkshire Show and I’m looking forward to coming back and being a part of the new GYS Stage programme. I’ve been to the show many times over the years either filming, or with my family who compete here. It’s one of the best agricultural shows there is, with some of the finest animals in the country competing, as well as plenty of entertainment. I always recommend it as a terrific day out!”

The Yorkshire Shepherdess, writer and presenter, runs a 2,000 acre farm at Ravenseat, one of the highest most remote hill farms in England.

Peter Wright from Channel 5’s the Yorkshire Vet, Springtime on the Farm, Our Great Yorkshire Life and Today at the Great Yorkshire Show, will also take to the stage on each day of the Show.

Peter said: “We always love coming to the Great Yorkshire Show and have been coming for years, with my family as well as filming. I’m delighted to be taking part in the brand new GYS Stage which will be an exciting new addition to the show.”

The GYS Stage is a brand-new section of the Great Yorkshire Show which will be hosted by Yorkshire television presenter Christine Talbot in a chat show style with a different celebrity each day. All celebrities will meet fans after their interviews in a meet & greet zone.

Matt Baker, Amanda Owen, and Peter Wright are the latest celebrities to be announced. JB Gill from the boy band JLS who now runs an 11-acre smallholding in Kent, will appear on Wednesday July 13 and Countryfile presenter Adam Henson will appear on Tuesday July 12.

This section will be a terrific new addition to the Great Yorkshire Show which will feature some new elements as well as old favourites. Expect to see some of the finest animals in the country competing in the ever-popular cattle competitions that will be attracting plenty of international interest this year. There will also be some brand-new show jumping classes, a first for the TopSpec White Rose ring. More announcements will be made over the coming weeks.

The Great Yorkshire Show has become a four-day event after some changes were implemented at the 2021 show due to Covid 19 regulations.
Tickets are on sale now for the show which will run from Tuesday 12 July to Friday 15 July, 2022.

Tickets must be purchased in advance, there will be no ticket sales on the gates, and they will be day specific to manage numbers attending. The opening times are 8am to 6pm on all four days. To see what is happening on which day, go to: https://greatyorkshireshow.co.uk/whats-on/

Tickets are on sale now at: https://greatyorkshireshow.co.uk/ticket-information/ 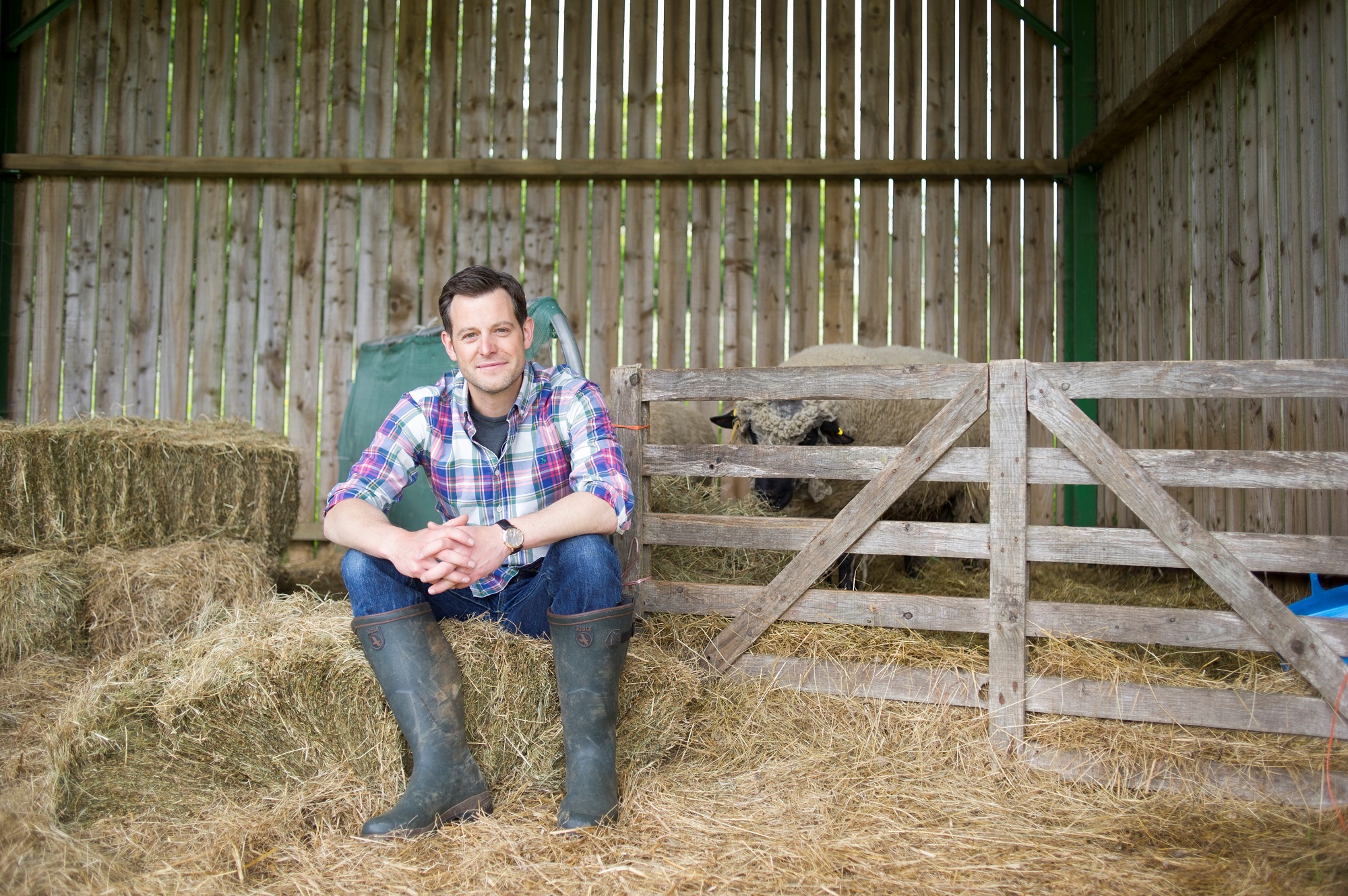 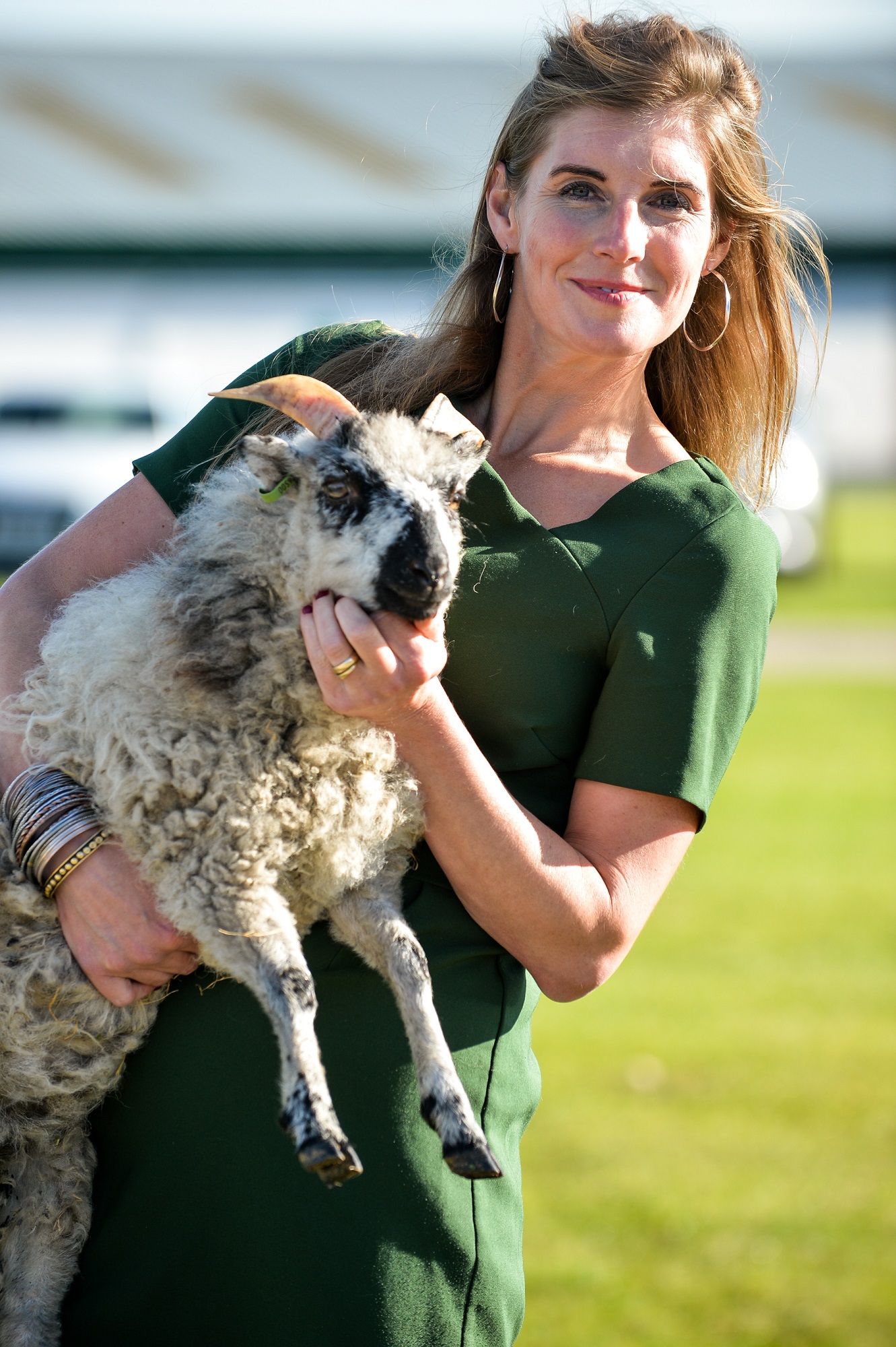 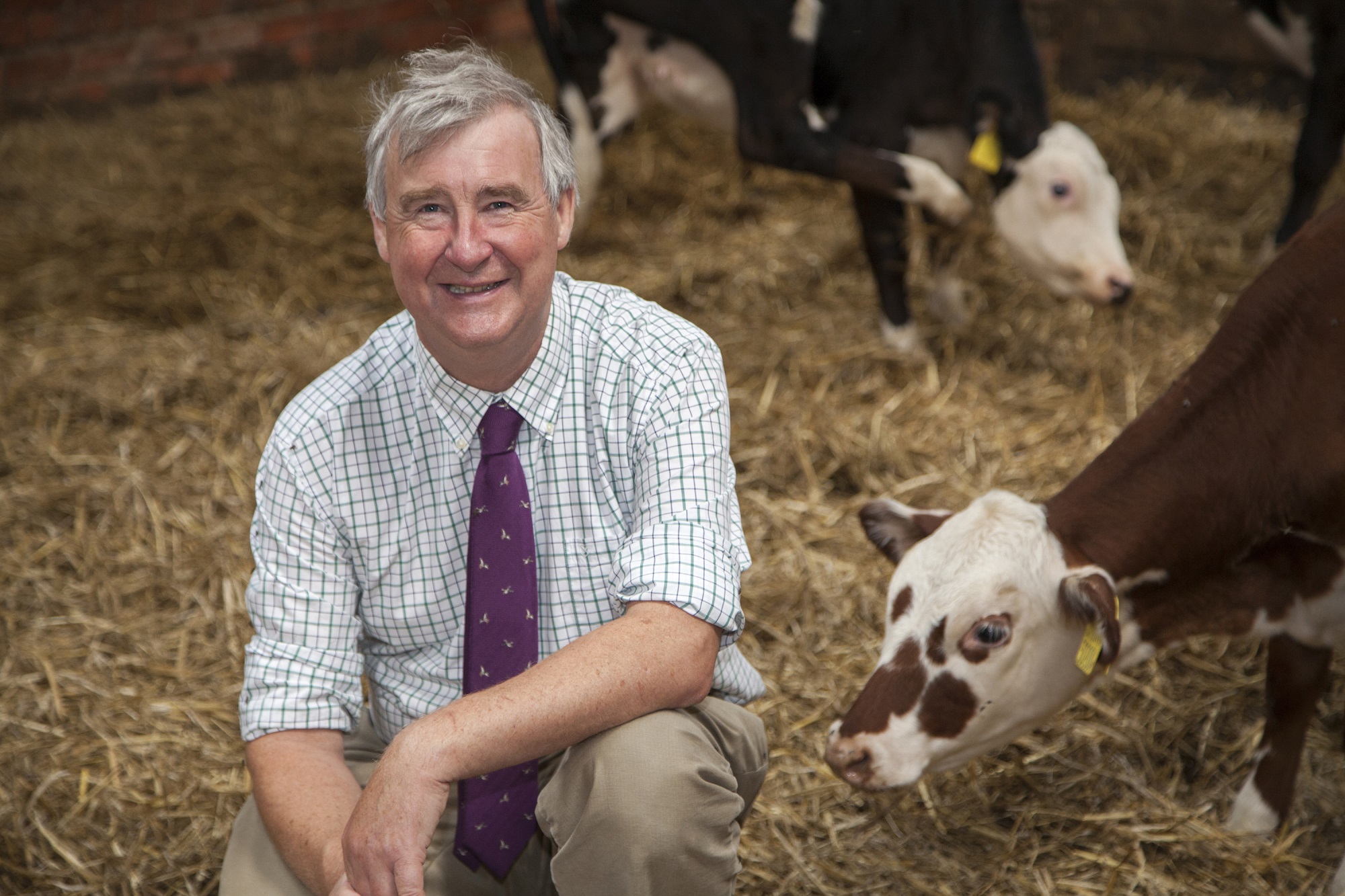 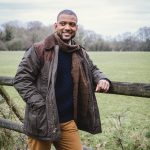 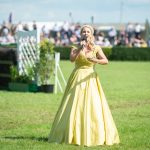 The Countdown is on to the Great Yorkshire Show 20222022, GYS Press Releases