The final preparations for the sell-out Great Yorkshire Show were under way today as thousands of animals arrived at the Harrogate showground, ready for an action-packed four days.

Singer Lizzie Jones and TV presenter Christine Talbot warmed up ahead of the gates opening tomorrow as they are part of the team preparing to entertain 140,000 people over the next four days.

Channel 5 presenter Jules Hudson who is fronting Today at the Great Yorkshire Show at 8pm on Wednesday and Thursday evening met 18-year-old Lucy Atkinson, from Bedale, who is competing with Valais Blacknose Sheep. The breed is hosting their first ever National Show at the Great Yorkshire this year as well as the Dorset Horn and Poll Dorset Sheep breed. Sheep entries are at a record high this year of 3,045 – the previous record was 2,597 in 2019.

The introduction of new show jumping classes this year has led to another record-breaking number of entries at 407, more than 150 higher than the previous record in 2000 when records began. The new classes all take place in the TopSpec White Rose ring on the Friday.

As well as the traditional livestock classes, the Show features several firsts this year including; sheepdog trials in the main ring, a new GYS Stage with farming celebrities and two World Cattle Congresses. In addition, it will welcome The Princess Royal on Tuesday.

The Sheepdog Trials will take place twice a day in the Main Ring, with competitors from UK’s four home nations – England, Scotland Wales and Ireland – taking part. There will be Junior and Senior Semi Finals taking place from Tuesday to Thursday, culminating in a Championship on the Friday. The trials are being organised by the International Sheep Dog Society which holds national and international trials every year and a World Trial every three years.

Also in the Main Ring every day will be sporting soprano Lizzie Jones, from Halifax, who will sing every day, culminating in the National Anthem at the end of the show on Friday to mark the Queen’s Platinum Jubilee. This will be accompanied by a wonderful montage of the Queen’s visits to the Showground over the years thanks to the Yorkshire Film Archive.

Cattle breeders from across the globe will gather for two World cattle congresses on Tuesday, with the Shorthorn Society which is celebrating its 200th anniversary and the Charolais Society marking its 60th anniversary.

Guest of honour will be The Princess Royal, who is the Patron of the Beef Shorthorn Cattle Society and of the Shorthorn Society of the United Kingdom of Great Britain and Ireland. The Princess will also visit other attraction at the Show.

The new GYS Stage will feature big-name farming stars each day of the Great Yorkshire Show, in the former fashion show building. Television presenter Christine Talbot will be hosting a chat show on the new Stage, being sponsored by Daniel Thwaites. Celebrities will meet fans afterwards in a meet and greet zone.

Countryfile presenter Adam Henson will appear on Tuesday July 12, popstar turned farmer JB Gill will appear on Wednesday July 13, TV host Matt Baker MBE appears on Thursday July 14 and Yorkshire Shepherdess Amanda Owen on Friday July 15, while Peter Wright of The Yorkshire Vet will take to the stage each day of the Show at 1:30pm.

All the usual favourites, from the Cock O’ The North showjumping and the Supreme livestock Champions take place on Thursday.

Charles Mills, Show Director, said: “Get set for a terrific 163rd Great Yorkshire Show with some new additions as well as traditional favourites, we very much hope our visitors and exhibitors enjoy what’s set to be an exciting four days of competition and entertainment.”

Today at the Great Yorkshire Show will be on at 8pm on Wednesday 13th July and Thursday 14th July with a 90-minute highlights package at the weekend on Channel 5. Last year’s episodes attracted over 3 million viewers which was incredible publicity for the show and our wonderful competitors, team and supporters. Leeds-based production company Daisybeck Studios will once again be making the series for Channel 5. 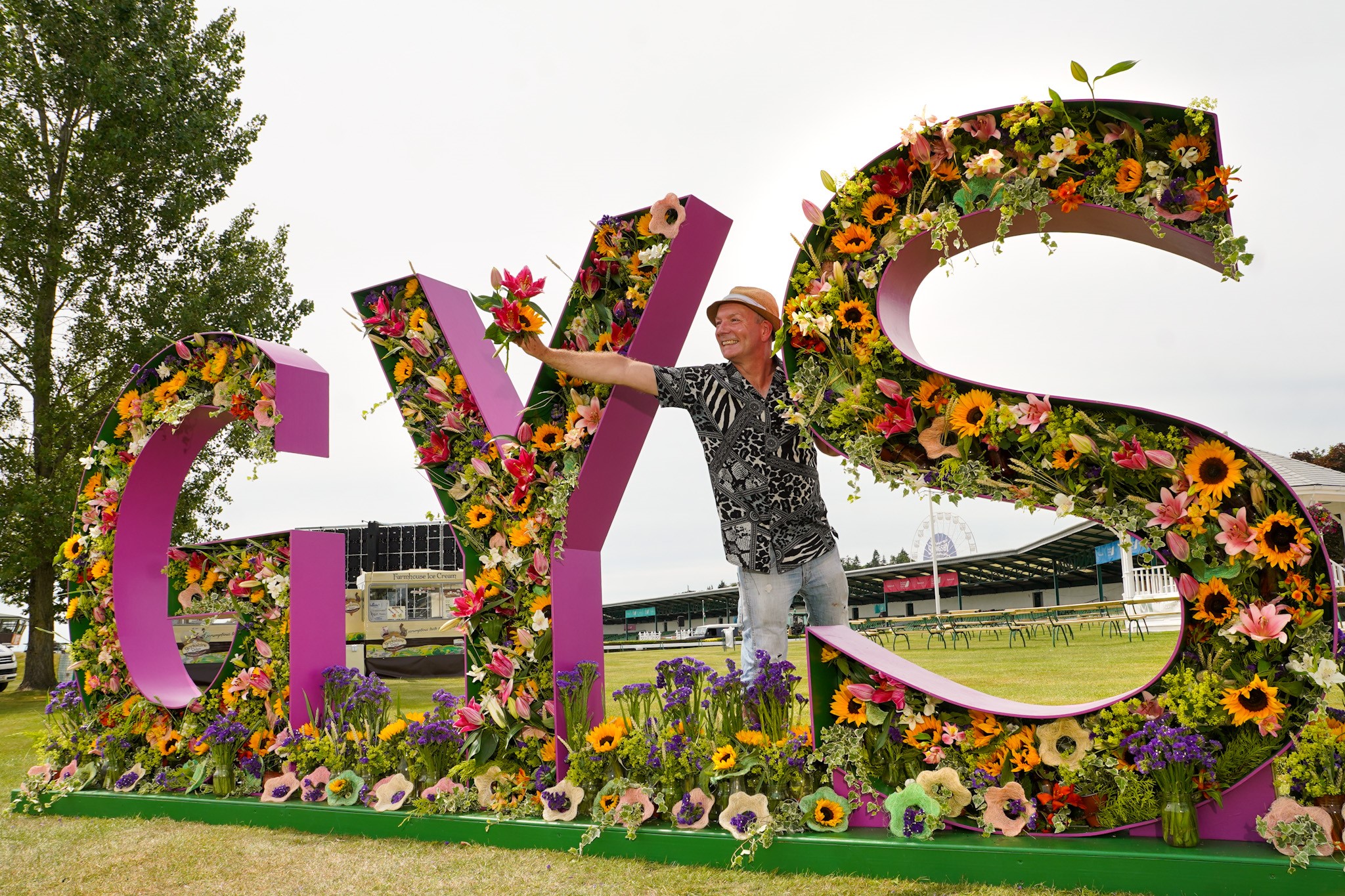 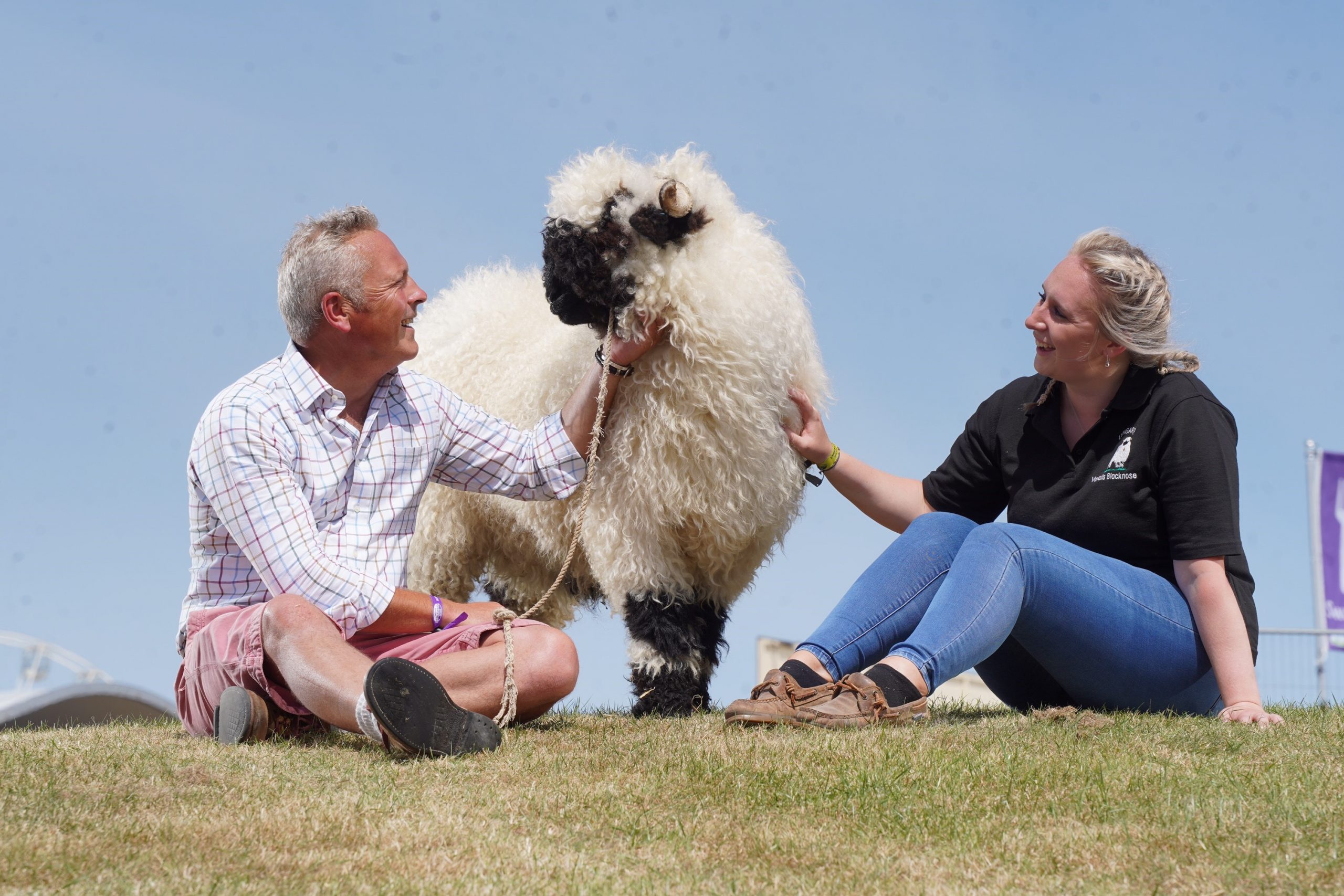 Channel 5 presenter Jules Hudson who is fronting Today at the Great Yorkshire Show at 8pm on Wednesday and Thursday evening met 18-year-old Lucy Atkinson, from Bedale, who is competing with Valais Blacknose Sheep. 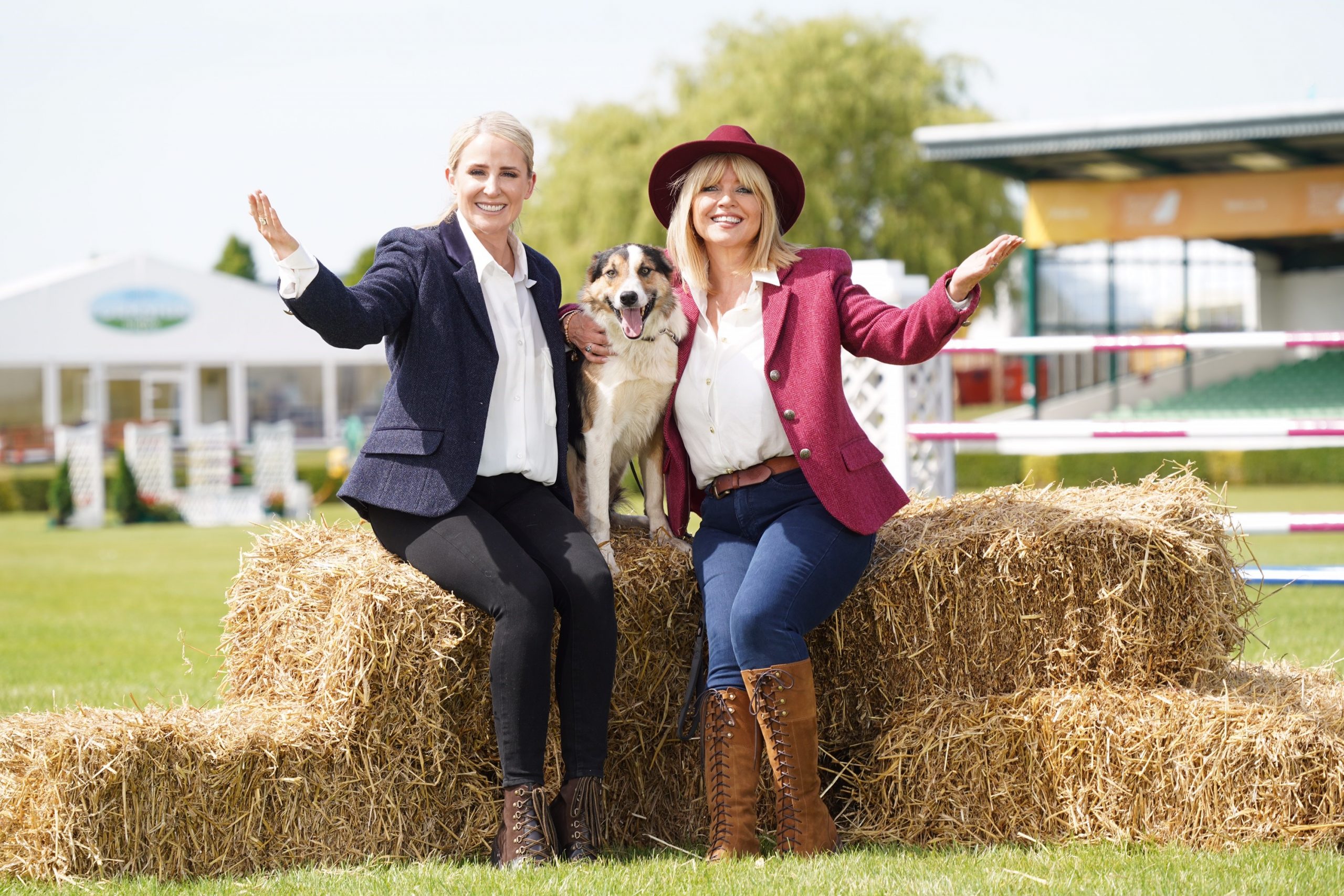 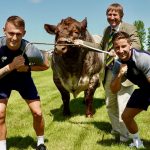 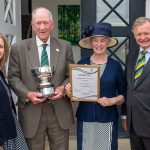