A Royal visit, two World Cattle Congresses, the first ever sheepdog trials in the Main Ring and a brand-new GYS Stage were just a few of the highlights when the sell-out 2022 Great Yorkshire Show opened its doors today.

The Princess Royal visited the Food Hall, cheese show and farming charities as well as the bicentenary celebrations of the Shorthorn cattle breed.

For the first time, sheepdog trials were held in the Main Ring, with competitors from UK’s four home nations – England, Scotland Wales and Ireland – taking part. Spectators saw the supreme control of handlers taking part in the first Semi Finals which will culminate in a Championship on Friday.

The new GYS Stage welcomed its first celebrity, with Countryfile presenter Adam Henson on stage for an interview with presenter Christine Talbot before meeting his fans. His interest in rare breeds meant a visit to the Rare Breed Survival Trust’s stand to see sheep, goats and cattle and he went on to judge the Yorkshire Federation of Young Farmers’ banner competition. Peter Wright from the Yorkshire Vet also took to the stage as well as meeting Shire Horses courtesy of stage sponsors Daniel Thwaites.

The first competitive trophy of the Show, the Doncaster Cup for the best exhibit in the Garden Show went to Paul and Chris Turner of Garth Cottage Herbs of Newby Wiske near Northallerton, first time winners of the prestigious prize. Paul said: “I am amazed really!”

There was a very special experience for the winners of the Supreme Champion in the Beef Shorthorns when their ribbons were presented by the Princess Royal. The honours went to two-year-old bull Charles Bury MacDonald, owned by the Baird, Edwards and Timbrell partnership and shown by Richard and Emma Edwards. Emma said: “It feels incredible – things like this don’t happen very often.” The partnership only began breeding shorthorns three years ago and were part of the World Shorthorn Congress taking place during the show.

There were celebrations for the winner of the RABI/YAS Outstanding Contribution to Yorkshire Agriculture Award, Derek Lamplough, who farms in East Yorkshire. Derek has a real passion for farming in Yorkshire and the success of British agriculture and shares his enthusiasm with many local groups, including being a retired Director of Swaythorpe Growers Ltd, a producer organisation based in East Yorkshire growing vining peas and beans for freezing since 1996.

The newest developments in the agricultural sector were recognised with the White Rose What’s Next innovation award, which covers new products and services developed for efficient farming.

This year’s winner was BoviAid’s Calving Detection System, developed by Edward and Catriona Penty of Aldborough over the last eight years. The system alerts farmers, via a app on a smart phone, when cows go into labour, improving general welfare and reducing the time and labour needed to monitor the cows. Edward Penty said he had not lost a single calf since installing the system on his own farm.

The smaller exhibitors were covered with the Supreme Rabbit championship won by a Dwarf Lop Red-eyed White rabbit belonging to Paula Atkinson of Manchester.

Charles Mills, Show Director, said: “It was a real honour to welcome The Princess Royal to the Great Yorkshire Show again this year. The sheepdog trials got off to a spectacular start and there’s been some stiff competition across the judging rings. It was terrific to hear from Adam Henson as well as Peter Wright and we look forward to another successful day tomorrow.”

Don’t miss a three-part series dedicated to the Great Yorkshire Show which will be back on national television this week. Today at the Great Yorkshire Show will be on at 8pm on Wednesday 13th July and Thursday 14th July with a 90-minute highlights package at the weekend on Channel 5. Last year’s episodes attracted over 3 million viewers which was incredible publicity for the show and our wonderful competitors, team and supporters. Leeds-based production company Daisybeck Studios will once again be making the series for Channel 5. 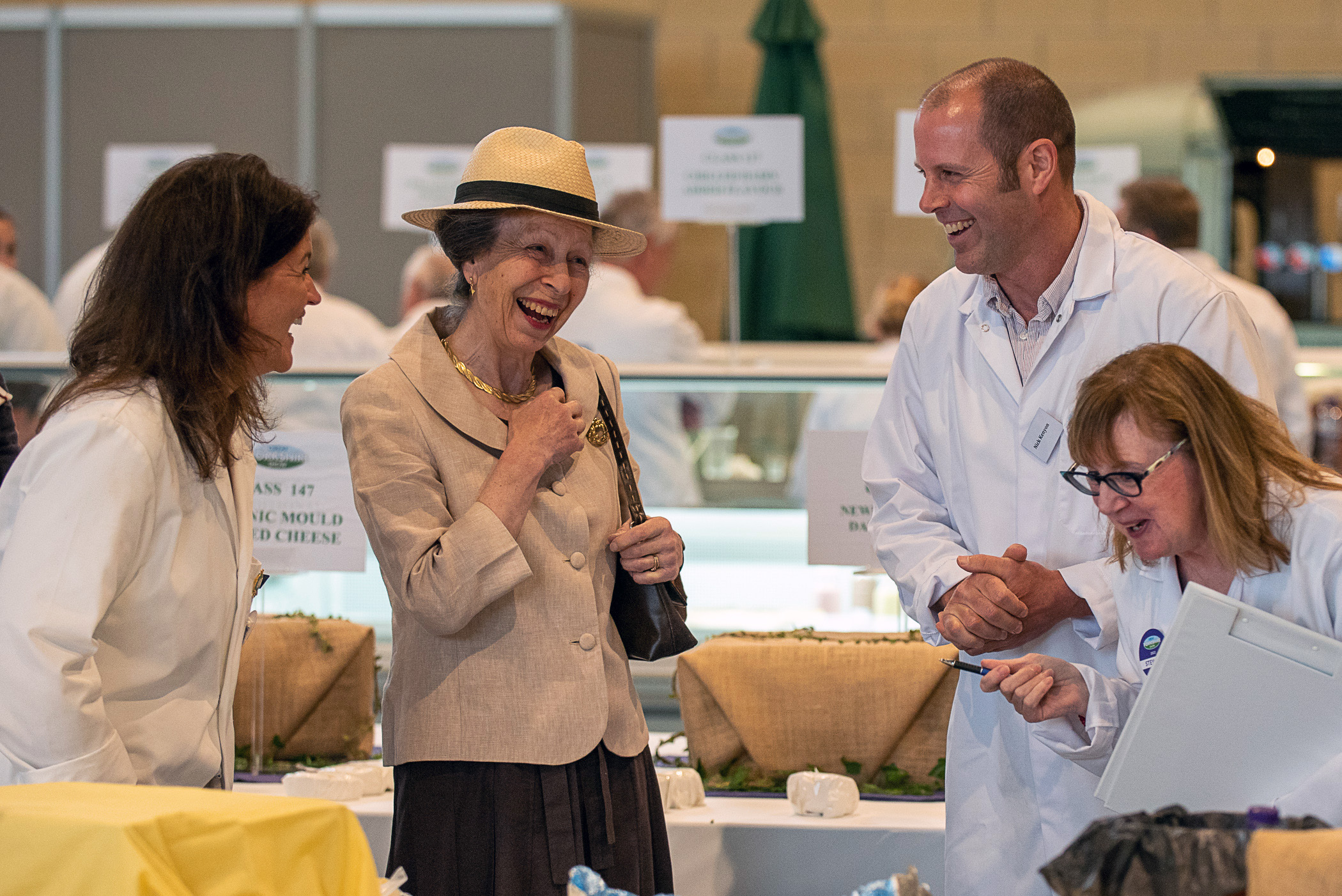 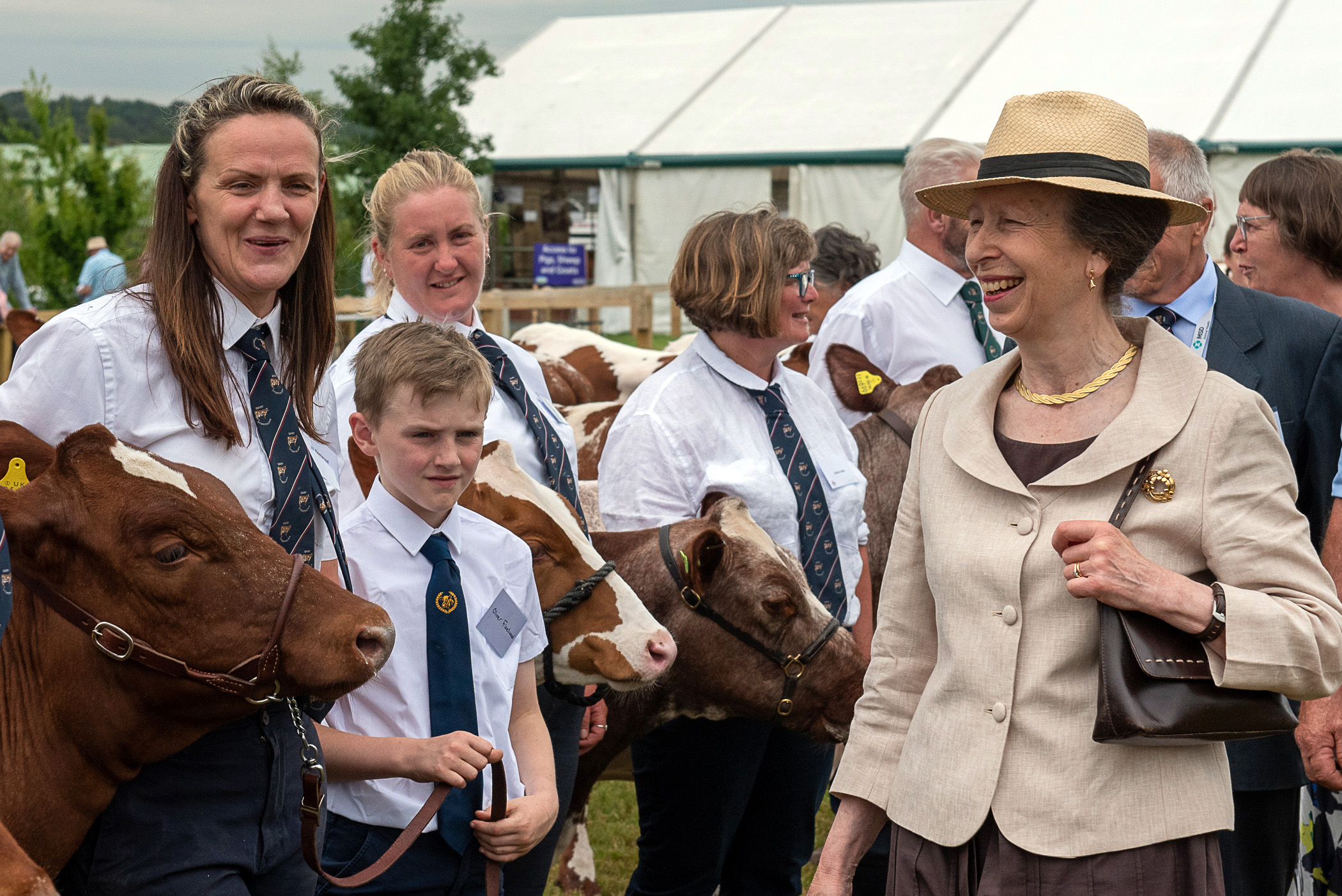 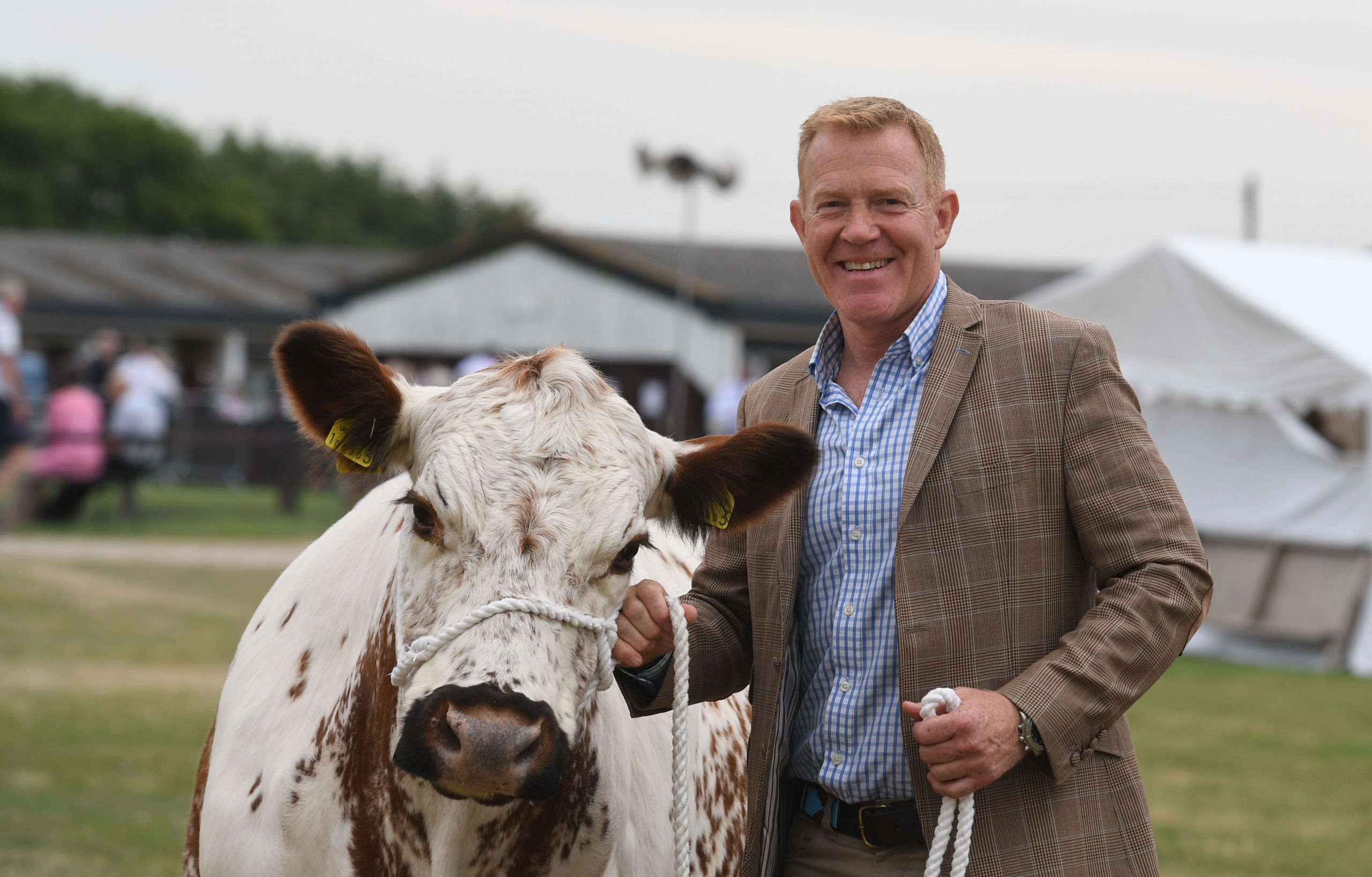 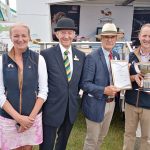 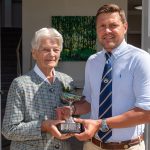