A calving detection system won the top award for innovation at the Great Yorkshire Show today.

The BoviAid Calving Detection System, developed by Edward and Catriona Penty of Aldborough over the last eight years, was one of a host of new products vying for the White Rose What’s Next innovation award.

The system incorporates sensors in a patch which is attached with animal-approved glue to a cow’s back. The patch communicates via a ceiling hub to alert farmers, via a app on a smart phone, when cows go into labour, improving general welfare and reducing the time and labour needed to monitor the cows.

The system has been developed by the Pentys with both efficiency and welfare in mind. The sensors can be fitted up to three weeks before the due calving date and work by detecting when a cow’s movements change to suggest she is in labour. After receiving the alert, the farmer can choose whether to watch, intervene or call the vet, or prepare the area for calving.

After calving, the patch is removed, the sensor recharged and then reused. For large herds, upt to 1,000 sensors can run off a single ceiling hub.

Edward Penty said he had not lost a single calf since installing the system on his own farm where he breeds Limousin cattle. The system is already in use across the north, with herd sizes ranging from 60 to 270, but the Pentys plan to target farmers across the world, particularly those with large herds.

Charles Mills, Show Director, said: “Technology has a huge role to play both in tackling the need to cut emissions and reduce the carbon footprints of farms but also in ensuring the highest levels of animal welfare and efficiency. This award is an excellent way of demonstrating new ideas to the farmers who can benefit from adopting them.” 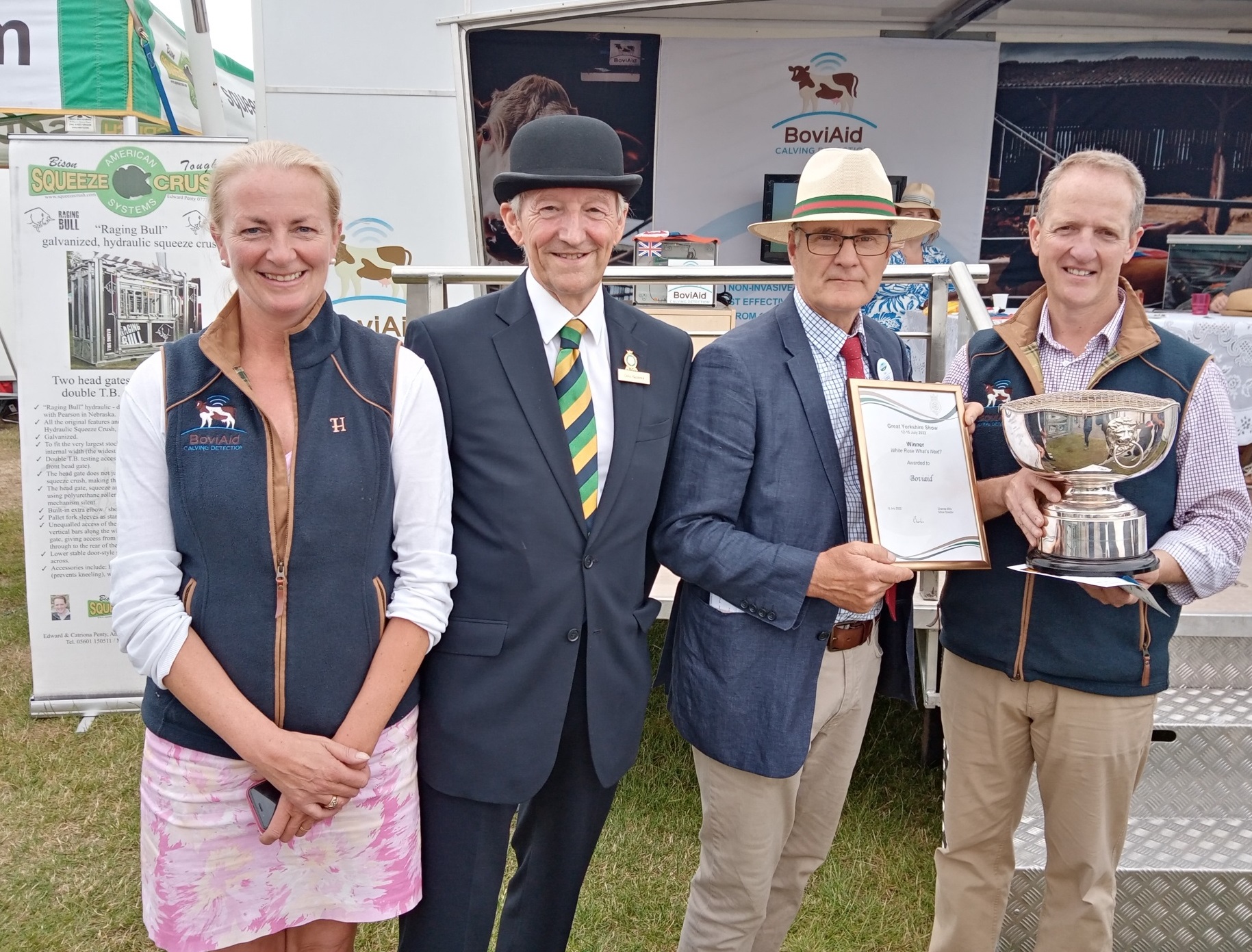 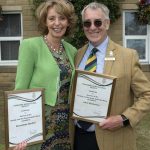 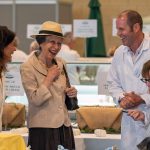