There were some special visitors from the Sheffield-based Roshni Asian Women’s Resource Centre, who saw the goats being judged, and an appearance on the new GYS stage by TV host Matt Baker MBE who was interviewed by host Christine Talbot as well as chatting to sheep exhibitors and watching horse shoeing classes.

Competition was fierce in the show rings, with cattle, sheep, pigs and horses all challenging for the titles of Supreme Champion.

In the sheep rings, both MV and non-MV sheep competed for their own Supreme titles, before going head-to-head in the Overall Supreme Championship, won by a
British Charollais owned by Charles Sercombe of Melton Mowbray, with a Clun Forest owned by Anna Pennell of Catterick taking reserve.

The Supreme Pig Championship was won by Stuart Roberts, from Bedale, with Raisinhall First Turn 2, a Hampshire, born last July. “It’s amazing to win,” said Mr Roberts. “This is it – the big one – the best you can get. We didn’t expect anything at all. I’ve been showing 30 plus years, and never come close.” Reserve went to Giles Eustice from Cornwall with British Lop Bezurrel General.

The sheepdog trials, new for 2022, were held in the Main Ring, with competitors from UK’s four home nations – England, Scotland Wales and Ireland – taking part before the Cock O’ The North thrilled the spectators with its usual nail-biting finish. The top show jumping prize at the Show went to James Wilson riding Heather Larson’s Imagine de Muze, beating Antony Condon and Will Edwards by a tiny margin.

Don’t miss a three-part series dedicated to the Great Yorkshire Show “Today at the Great Yorkshire Show” which will be back on national television tonight at 8pm, with a 90-minute highlights package at the weekend on Channel 5. Last year’s episodes attracted over 3 million viewers. Leeds-based production company Daisybeck Studios will once again be making the series for Channel 5. 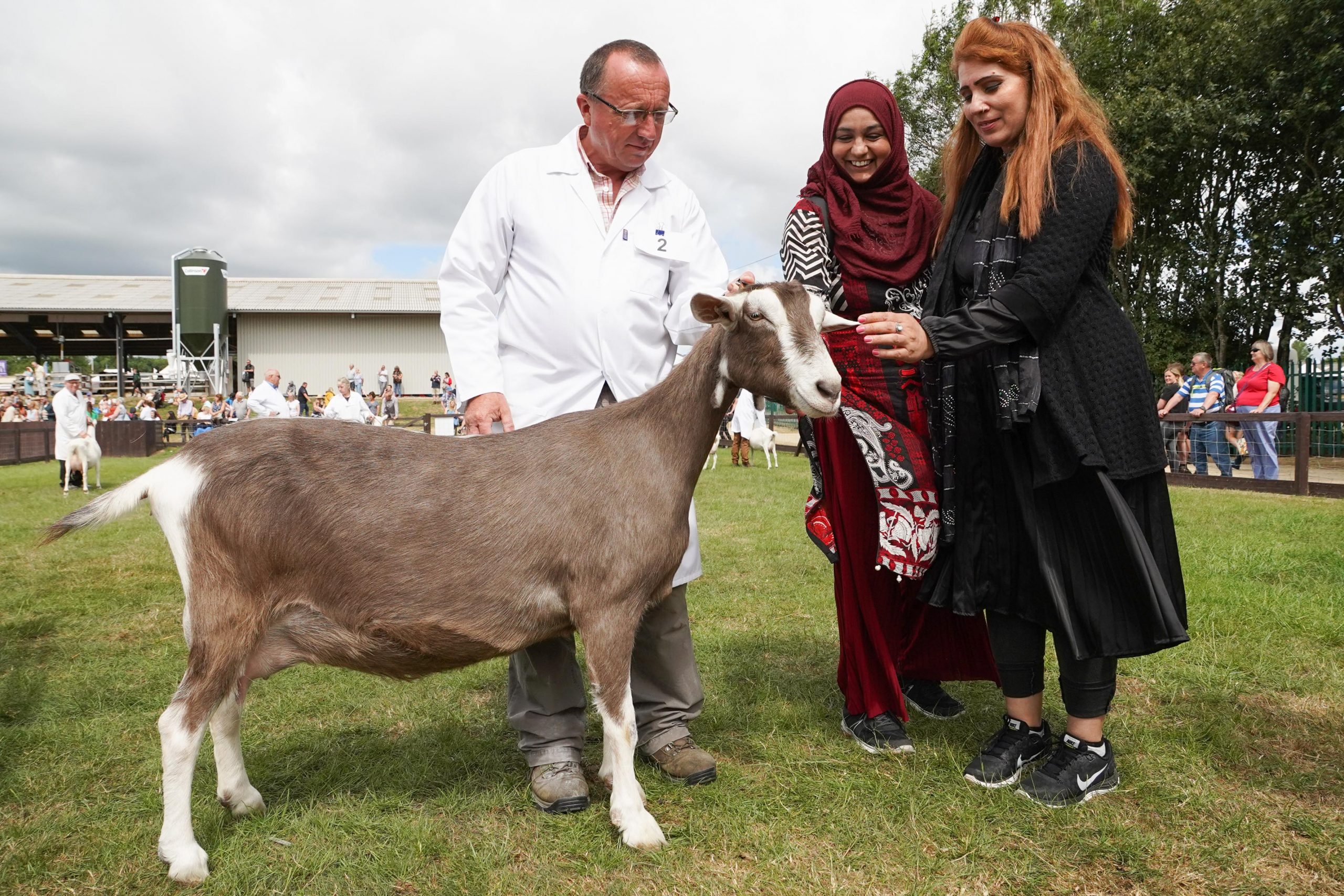 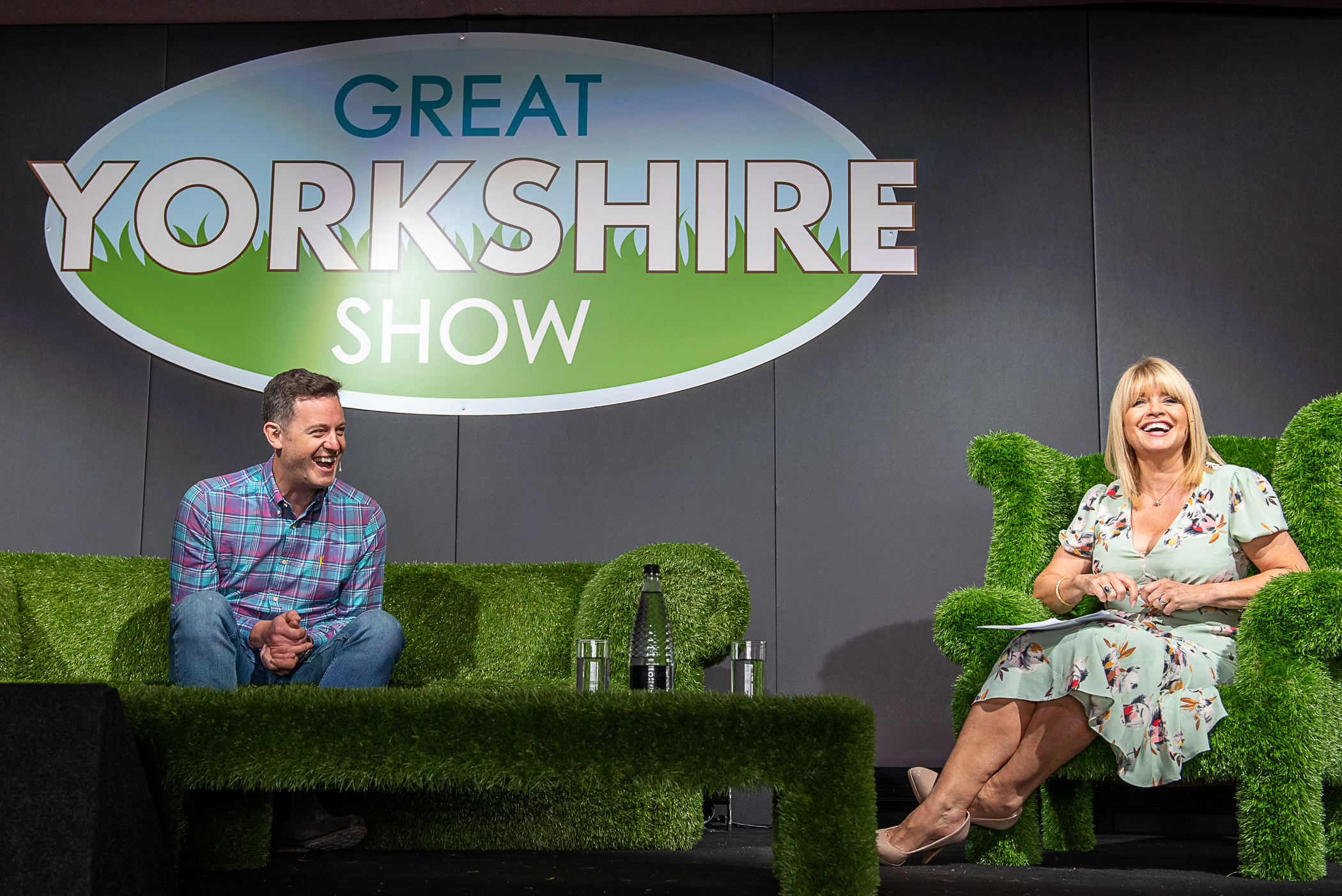 GYS22_Matt Baker on the GYS Stage with Christine Talbot 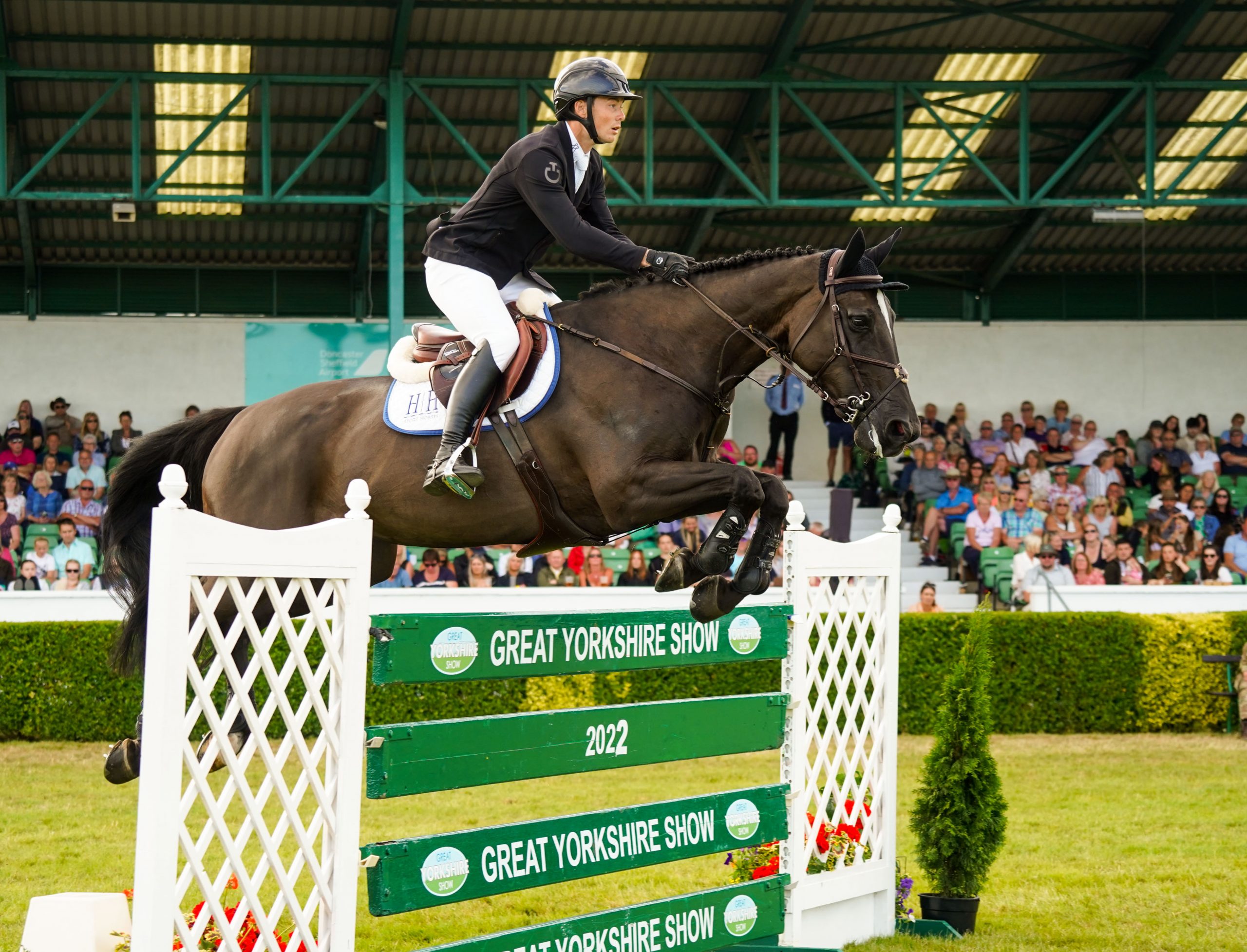 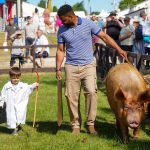